Since the release of Poppy Playtime Chapter 2, many players have been facing a lot of errors and bugs. From random crashes to in-game bugs including the Global Shader Library Missing error makes the game unplayable for horror fans. The community of the atmospheric horror title has been looking endlessly at how to fix the issue and so far has had no luck with it. Thankfully all hope is not lost as we have found a temporary fix that can solve the missing Global Shader Library issue. Continue reading the article to know how to fix the Global Shader Library Missing error in Poppy Playtime Chapter 2. 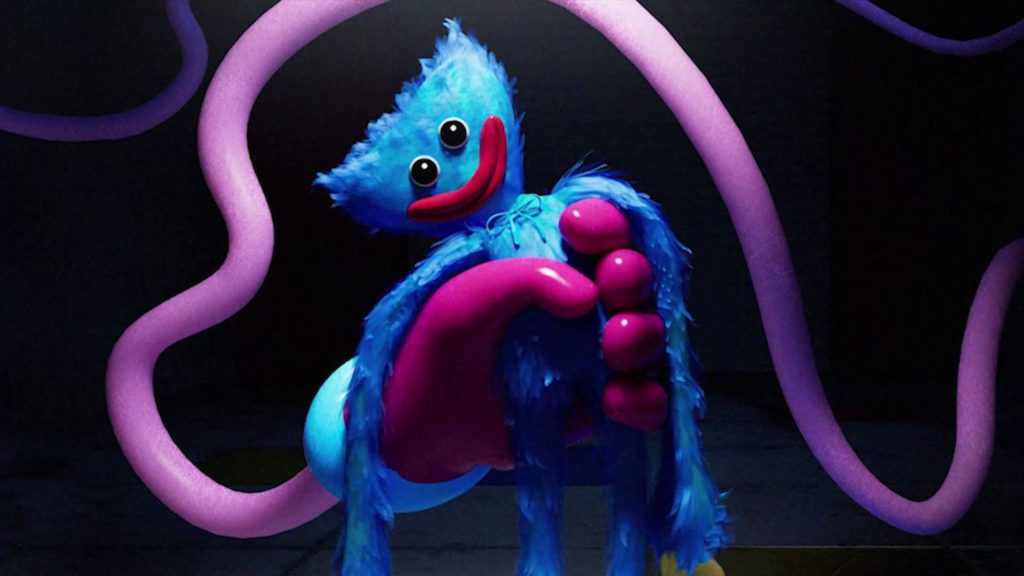 Apparently, the issue lies with Poppy Playtime Chapter 2 as many encountered it after they bought the DLC and started playing it. This wasn’t the case for Chapter 1 and for the most part, it ran well until the latter. Aside from regular issues and broken mechanics, the Shader Library missing error makes the game unplayable as it doesn’t launch when players select Chapter 2 from the in-game menu. Many tried updating the game correctly, verifying the game files, and even reinstalling it, but nothing worked. However, a Steam user by the name of VikingKid came up with a potential workaround that seems to fix this issue.

How to fix the Global Shader Library Missing error in Poppy Playtime Chapter 2?

After looking into the issue, the crashes in Poppy Playtime Chapter 2 happen because of the Vulkan renderer. Chapter 1 didn’t have any issue as there was no Vulkan API added back then. To fix this, follow the steps below.

2) Click on Local, and open the folder “Playtime_Prototype4”, then Saved>Config>WindowsNoEditor.

3) Locate the Engine.ini file and open it via Notepad.

5) Remove the DefaultGraphicsRHI_Vulkan part from the file and save it. After this, close Notepad.

6) Boot up the game and you won’t get the error.

However, after the game is launched, change the Rendered to something else other than Vulkan. To do so,

1) In the main menu of Poppy Playtime, click on “Settings”.

2) In Display Setting, change the rhi mode to DirectX 11 or DirectX 12.

Now, the error won’t be encountered. This concludes the article on how to fix the Global Shader Library Missing error in Poppy Playtime Chapter 2. We hope that you enjoyed reading this article. Stay tuned for more updates about the latest game guides, updates, and more at Digistatement.