Poppy Playtime is an amazing horror survival game. You’re thrown into a factory 10 years after the staff’s disappearance. Your goal is to make it out alive by escaping the horrors of this abandoned factory. Poppy Playtime came out back in 2021 and the first DLC story expansion to the series was released on the 5th of May 2022.

The developers behind Poppy Playtime have outdone themselves in the new chapter. The amazing jump scares, the eerie environments, the excellent use of sound, and the amazing visuals make these games great. Once you’re done with it, the game always leaves you longing for more. And it also makes you wonder, what more can the devs do to take these experiences to the next level? This has left the fans with a lingering question when will Poppy Playtime Chapter 3 come out? Here are the details. 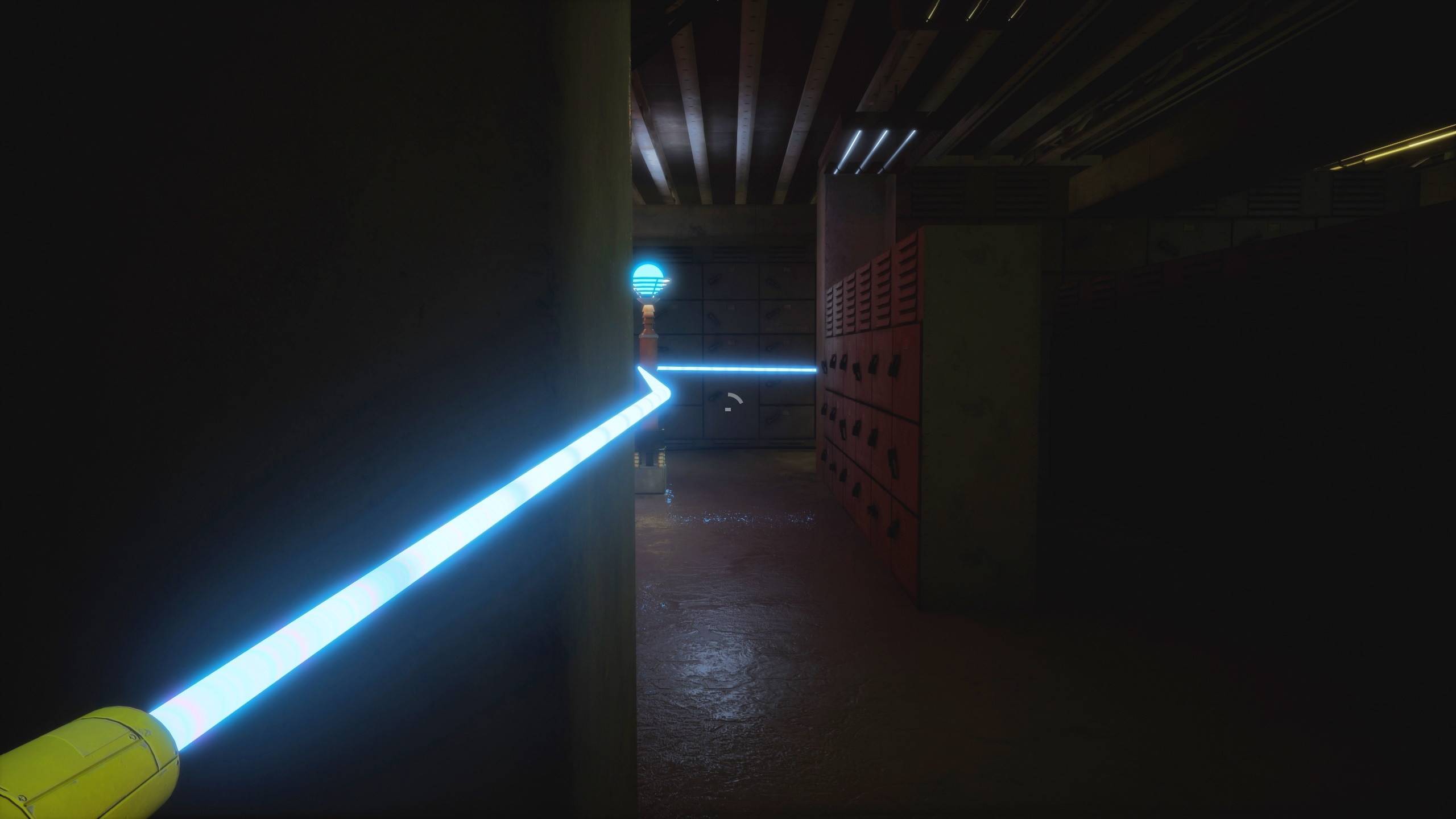 Well, we don’t have an official date for you. The developers haven’t been very open about their plans for the release of Poppy Playtime Chapter 3. And seeing how the second chapter just came out, we probably won’t get any news for some time. But, what we can give you is an educated guess that predicts the release date for the third chapter in this series.

The pattern that we have been noticing indicates that the developers are going for a yearly release much like the Assassin’s Creed series before they switched to their RPG entries. The first chapter came out in 2021 and was quickly followed up by a second chapter within 12 months. And, this indicates that a 3rd chapter might be released next year.

But, it’ll be interesting to see whether the devs can handle these yearly DLC expansions better than industry giants like Ubisoft. And with that being said we predict that Poppy Playtime Chapter 3 will see the light of day in 2023.

So, if you’re one of the many fans of the Poppy Playtime series, then just be patient till 2023 comes around. For more information on these games, visit Digistatement. We hope you found this article to be informative. Thank you for reading!