The expansion pack, Isle of Armor for Pokémon Sword and Shield has been out for a couple of months now. By this time, we are sure almost everyone has had their first DLC play through of the Galar region. Thus, it’s time we look forward towards the upcoming expansion for the game, Crown Tundra.

The second expansion has been teased a lot and thanks to data mining leaks we know a thing or two before going into it. Therefore, today we decided to take a look at some of the more newer leaks for this game and see what we can gather.

According to some recent data mining leaks, the fan favourite Gen I Pokémon Dragonite is expected to show up in Crown Tundra. This wildly popular Pokémon was first seen in games Red & Blue and has since then been a part of the anime and several other adaptations. Recent rumours hint at its arrival in the Galar region and here’s how.

Back in June, when Isle of Armor was initially released, keen eyed data miners spotted files for Dragonite in the DLC. It was an interesting finding at that time, though with no other supporting evidence. Untill recently when a Pokédex entry was added to Isle of Armor which hints at the arrival of Dragonite. The said entry is for the Pokémon Kingdra which calls out the latter. 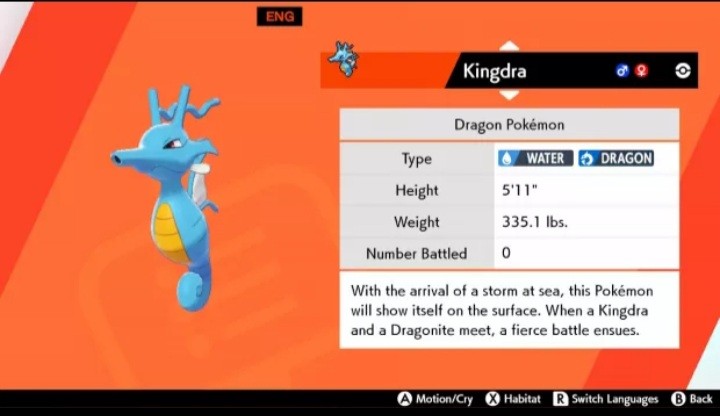 With the arrival of a storm at sea, Pokemon will show itself on the surface. When a Kingdra and a Dragonite meet, a fierce battle ensues.

Developer Game Freak is known to add names of other Pokémon in Pokédex entries to make a more cohesive description. However, this one seems a bit different and a call out to the previous data mining leaks. The community has taken this as a strong hint from the developers and players are excited for this new addition. 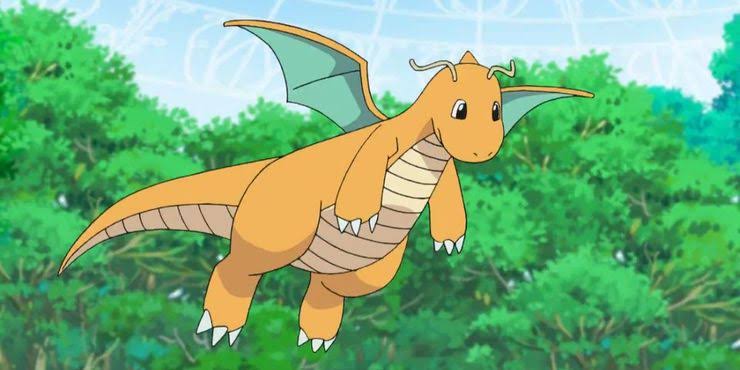 What are your thoughts on this? We hope you are as interested as us. Pokémon Sword and Shield : Crown Tundra is expected to drop by soon this fall, thus it’s only a matter of waiting to confirm this rumour. Untill then, be sure to check out our other Pokémon related content too.