As a community, gamers have expressed their complaints towards the micro transaction system time and time again. It provides yet another way for the developing studios to earn money, while providing easy in-game progress to those willing to pay. Niantic‘s popular mobile title, Pokémon Go is no stranger to this norm and has its fair share of micro transactions in it. Over the course of 4 years, players worldwide have spent quite a fortune on them. However, micro transaction might not be the only thing you’ll have to spend money on in the near future of Pokémon Go. 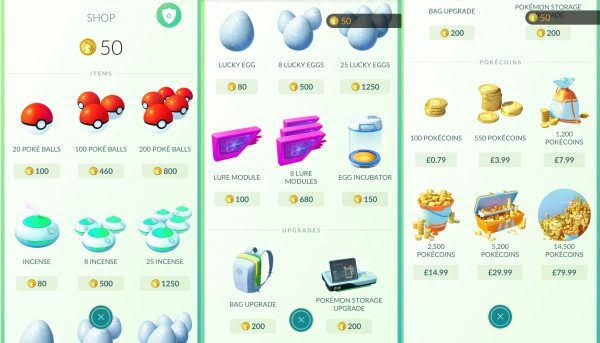 According to recent data mining leaks, Niantic is likely looking forward towards implementing a subscription based service in Pokémon Go soon. The aforementioned leak comes from the popular Pokémon Go subreddit, TheSilphRoad where data miner Martycochrane and team has found in game files which suggest the same. According to them, a subscription category has appeared in the in-game store files which has led them to believe that Niantic is planning something along those lines. 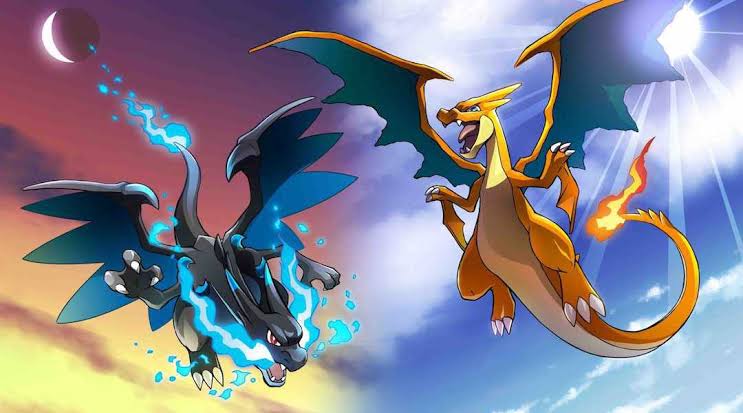 As of now, it’s pretty unclear so as to what the developers actually plan to implement. This is because of the shortage of concrete evidence in the files. Moreover, Niantic has yet to officially address this topic.

Speaking of public acceptance, the Pokémon Go community stands divided on this issue. Many players have expressed their concern regarding a subscription service to enjoy what essential is a free-to-play game. While a lot many players are ready to accept this feature.

Ever since Pokémon Go’s release, the game has seen many ups and downs in active players but it has managed to maintain a steady player base overall. With that being said, implementing such a massive change to the game is bound to create an upsetting scenario in the community. However, what’s truly going behind the curtains is a little unclear to talk about as of now. Thus, we suggest maintaining patience and seeing what Niantic has planned for the future.

MSI B460 Torpedo debuts and adds to MSI’s MAG lineup

MSI B460 Torpedo debuts and adds to MSI’s MAG lineup