During the Nintendo Direct stream today, Tsunekazu Ishihara, president of the Pokemon Company and other developers revealed a lot of information regarding a new expansion coming to the Pokemon Sword & Shield. 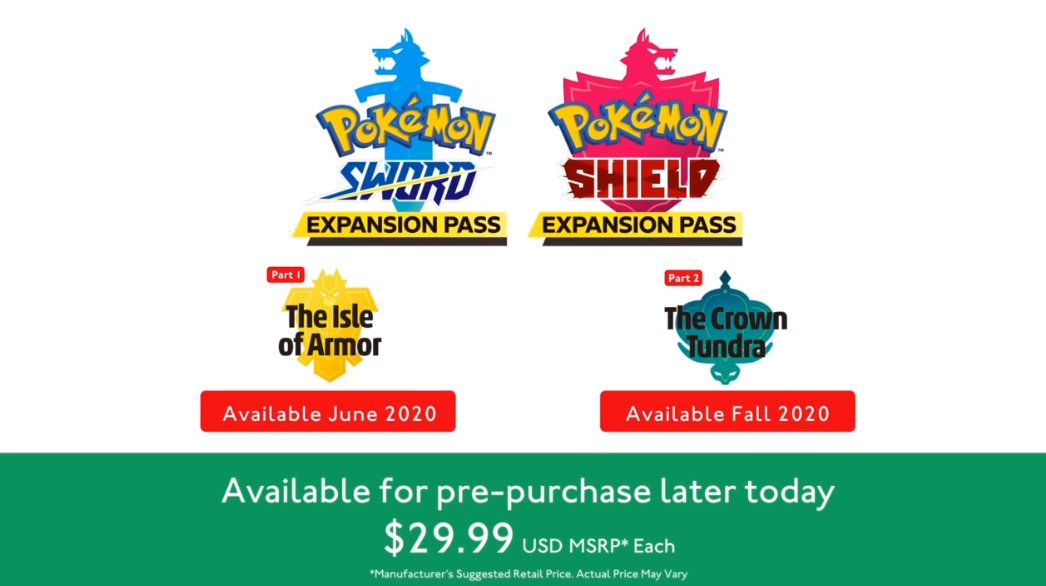 The Expansion Pass is available to preorder today. It contains special outfits as a bonus for prepurchasing. So, pre-order it today to explore the new areas in the game.