During the Nintendo Direct stream today, Tsunekazu Ishihara, president of the Pokemon Company and other developers revealed a lot of information regarding a new expansion coming to the Pokemon Sword & Shield.

In the stream, they announced brand new galarian forms coming to the game. Total 5 galarian forms will come in the expansion out of which only one Pokemon is revealed and others have been teased with some minor details.

They are as follows: 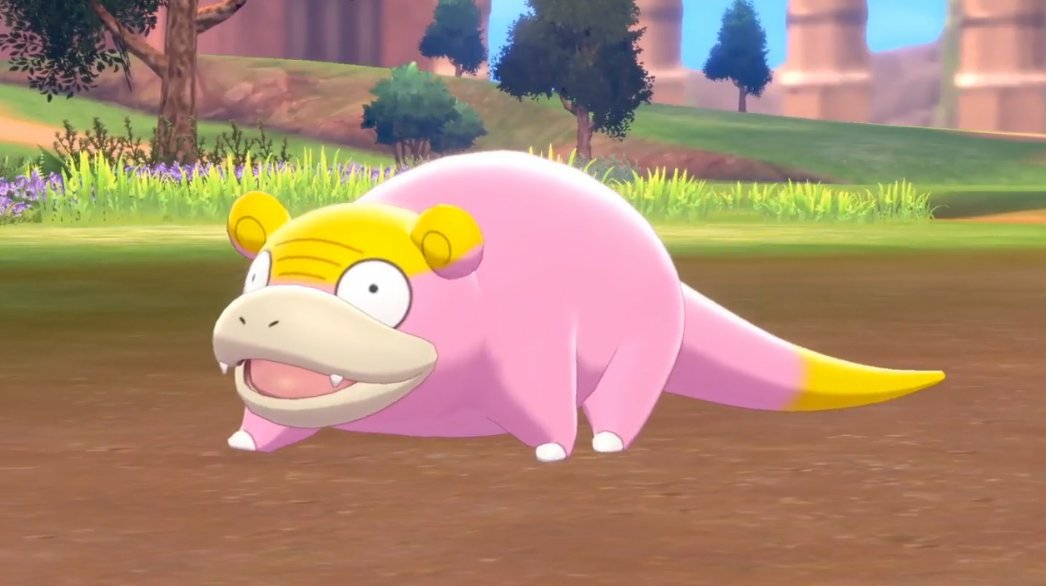 Its information is currently unavailable, but it is an evolved form of Slowpoke. It is available through an item in the Cold Tundra DLC.

The remaining three are Articuno, Zapdos, Moltres. No information regarding these Pokemon was revealed. We will update you once we get to know about these. 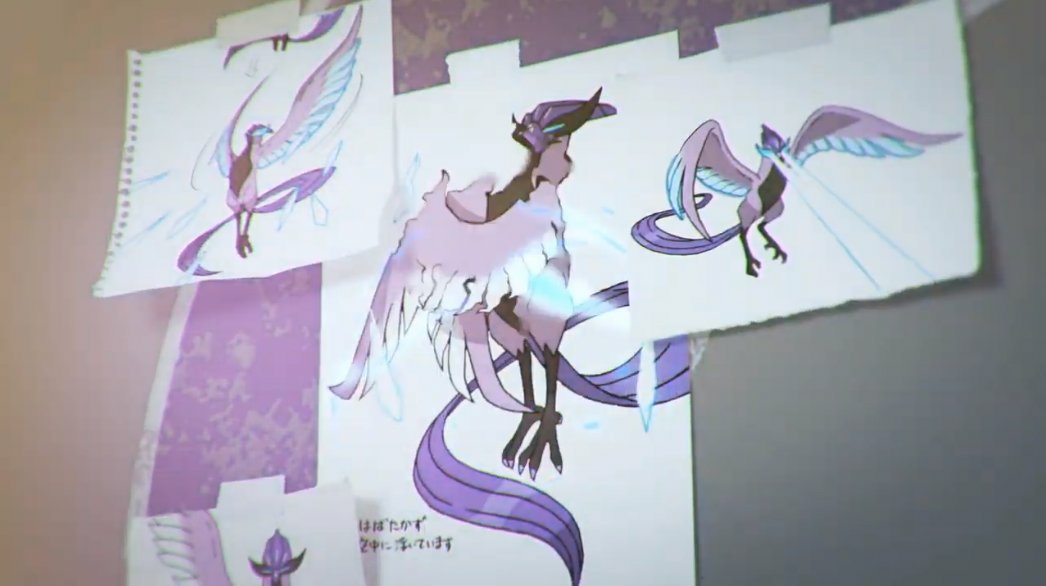 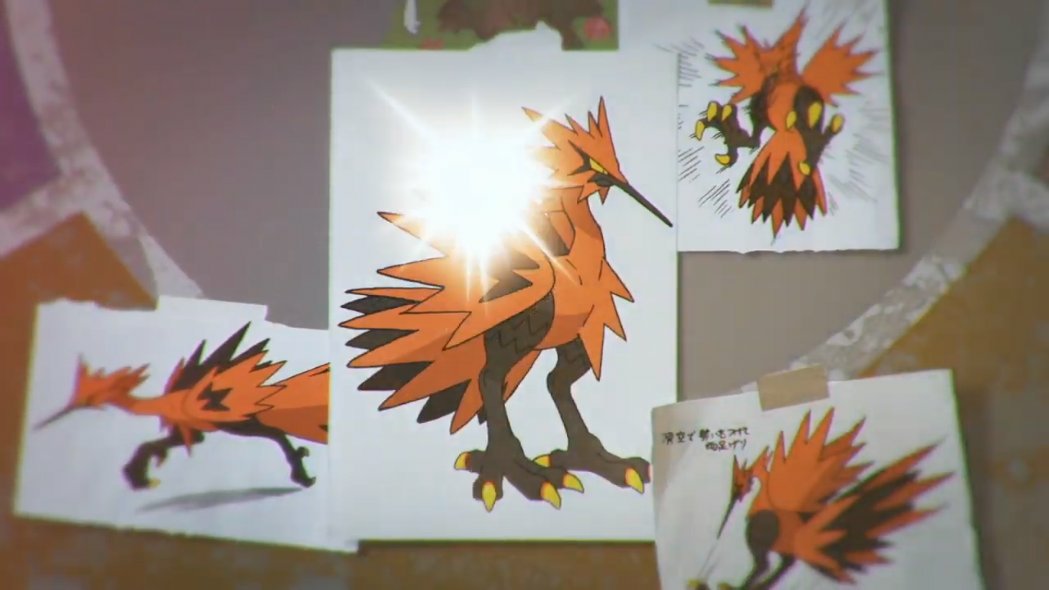 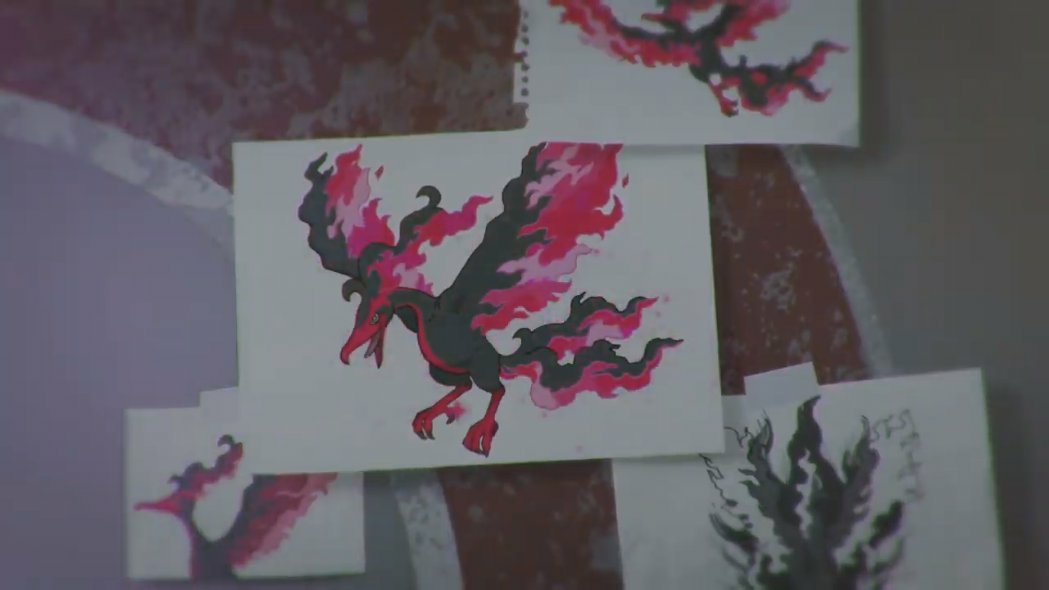 Thingiverse website down (not working) : Users are getting a “502 bad gateway” error

Thingiverse website down (not working) : Users are getting a "502 bad gateway" error