Pokemon Scarlet & Violet (SV) Tera Raid Battle not Loading Issue: Is there any fix yet

PSV is one of the most successful Pokemon games that sold millions of copies and continues to rise in popularity. However, many players have been experiencing tons of issues in Pokemon Scarlet & Violet. The random crashes in certain parts, breeding issues, and the shrine doors not opening are some of them. If that wasn’t enough, there’s another problem that many are frustrated with, which is the tera raid battle not loading issue. Well, is there any fix available for it? Continue reading the article to know about Pokemon Scarlet & Violet and how to fix the Tera Raid Battle not loading issue in the game. 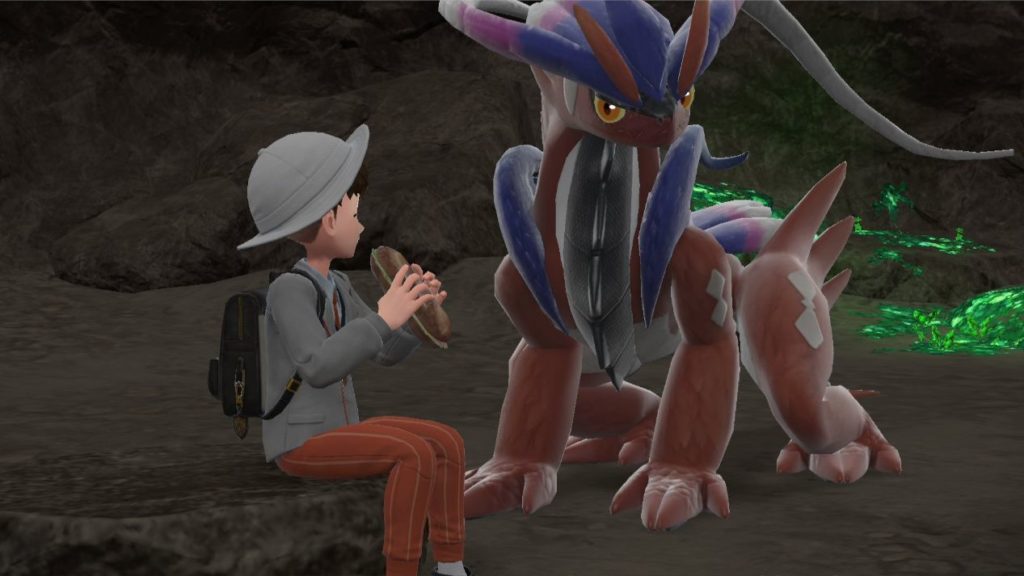 Players have shared plenty of issues in Pokemon Scarlet & Violet on the game’s Reddit page. The update 1.1.0 seem to have brought many new bugs to the game. Many are unsatisfied while some are okay with playing the buggy game. What makes the tera raid bug so annoying is that you can’t progress further since you are stuck in the tera raid battle for eternity. So are there any fixes that the community found out for the Tera Raid battle not loading issue? Check out the below section to know more details and how to fix it.

Is there a fix for Tera Raid Battle not loading issue in Pokemon Scarlet & Violet?

Currently, there is no official fix available. After looking more into why some players are getting the Tera Raid Battle not loading issue in PSV, we discovered something interesting. The problem is the way the devs designed the Tera raid battle in the game. If you’re facing this issue, chances are somebody in your party quit the game during the battle. We know how absurd it sounds but it is the truth. Since you can’t exit the battle manually, you’ll have to close the game and start the tera raid battle again. This was stated by a player on Reddit.

Hopefully, the devs will implement a proper failsafe or a penalty system, should someone decide on quitting the battle midway. This will ensure a fair play environment and others won’t suffer because of one person. We’ll update this article with more relevant information once we get hold of it. We hope that you enjoyed reading this article. Stay tuned for more updates about the latest Pokemon Scarlet & Violet guides, news, and more at Digistatement.

Can you change your Age in Fortnite?