Just like in the real world, Berries also exist in the Pokemon world and are available in a wide range of flavors. What makes these berries in Pokemon games so interesting is their effects. The latest Pokemon titles, Pokemon Scarlet and Violet also include berries. One of the most popular berries in the Pokemon universe is “Aspear Berry”. Since Pokemon SV is a recent release, many players wonder how they can obtain this berry in the game. If you also wonder the same, then you are at the right place. Carry on reading this guide to learn how to get Aspear Berry in Pokemon SV. 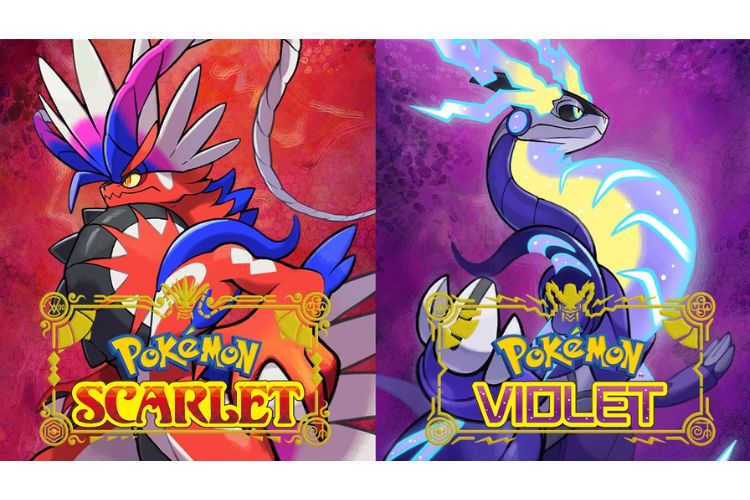 As mentioned earlier, it is one of the many available Berries in the game. Berries can be held or fed to a pokemon and can have multiple effects. The effects can range from HP recovery, status condition restoration, stat upgradation, and even damage negation. What makes this berry different from others is its unique effect. When Aspear Berry is held by a particular Pokemon, it will protect it from getting frozen by the opponent’s attack. It means that this item is most effective against an opponent which is planning on using moves that have freezing effects. Now that you know enough about Aspear Berry, let’s see how to get it in the game.

How to get Aspear Berry in Pokemon SV? 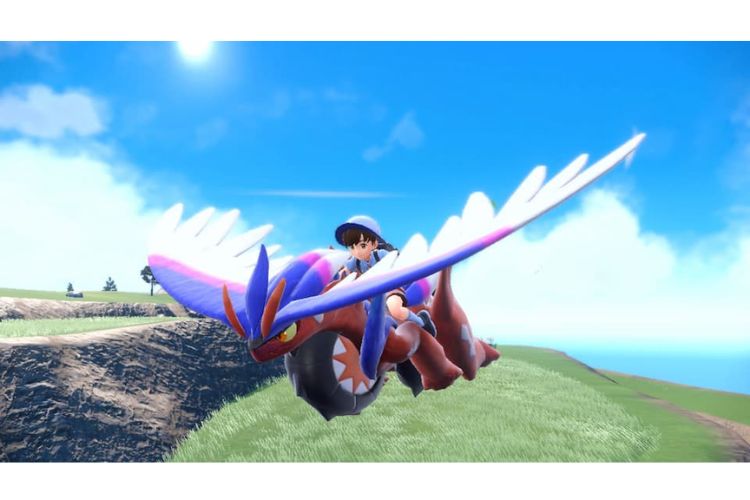 Obtaining Aspear Berry is quite easy in Pokemon SV. The easiest method to grab this item is by scoring a 1-Star or 2-Star Raid. Once you have scored a 1-Star or 2-Star raid, several Pokemon drop Aspear Berry after getting defeated. So, you can beat them in the battle and collect Aspear Berry thereafter. Some Pokemon that you must target for 1-Star Tera Raids are Toedscool, Shroodle, Wattrel, Pawmi, and Tadbulb. For 2-Star Raids, you can consider Tinkatink, Tandemaus, Sinistea, Arrokuda, and Salandit.

Another great method that you can opt for acquiring Aspear Berry in Pokemon Scarlet & Violet is via the Emotional Spectrum Practice Minigame. This minigame is located in Alfornada and you can access it after defeating the Alfornada Gym. Once you participate and complete this minigame, there is a chance that you might get this berry as a reward.

So, this was everything about how you can get Aspear Berry in the game. If you found this guide helpful, share it with your friends.

Related: Pokemon Scarlet & Violet (SV): How to get Hyper Potion