There is an immense variety of pokemon in the Pokemon Scarlet & Violet (SV). However, the method of catching some pokemon is not so simple and without proper guidance, you can permanently lose the opportunity of grabbing one. Therefore, by following a certain approach, not only will you be able to find some of the rare Pokemon in the game, but you will also learn how to add them to your collection. So, without wasting any time, let’s learn how to find, get & catch Titan Pokemon in the Pokemon Scarlet & Violet (SV).

But before you get into the process of finding and catching one, let’s look at what they are. There are two legendary Pokemon in the Pokemon Scarlet & Violet (SV). One of them is Koraidon and the other one is Miraidon. To make these Pokemon more powerful, you have to make a sandwich from an item called Herba Mystica. Titan Pokemon are the protectors of these Herba Mystica. This means, if you want to get your hands on the Herba Mystica, you’ll have to defeat Titan Pokemon first. However, you can also catch them with the right approach. 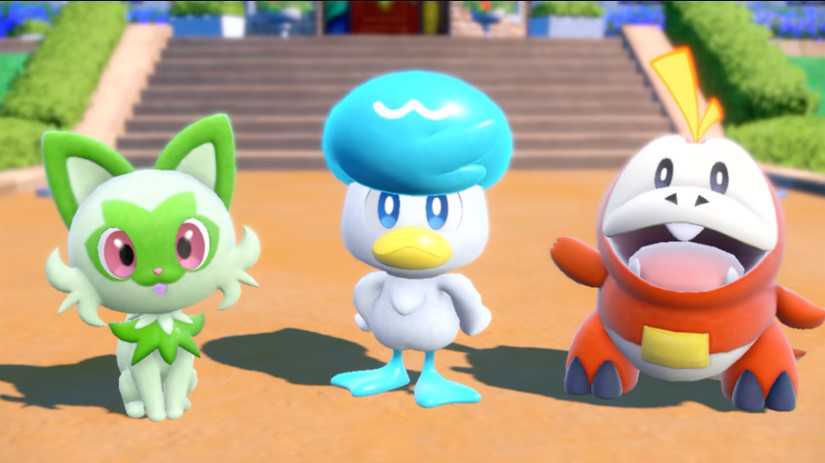 As of now, there are five variants of Titan Pokemon in Pokemon Scarlet & Violet (SV). You will encounter these Pokemon while following the Path of Legends storyline. The first Titan Pokemon we will discuss is Klawf, the Stony Cliff Titan. You will find this Pokemon somewhere on the road between the path of Mesagoza to Artazon in the Area Three of South Province. You’ll probably encounter this crab Titan Pokemon hanging from a cliff. The second Titan Pokemon is called Bombirdier, the Open Sky Titan. You have the highest chances to encounter it in the northwest of Cortondo or the southwest of Cascarrafa which is situated in the West Province of Area One.

How to catch a Titan Pokemon?

To catch a Titan Pokemon, you’ll have to defeat it when you encounter it for the first time. After that, you will have to move back to the location where you had the first encounter with it. Now, you will encounter a regular-sized version of the Titan Pokemon. By pressing “A”, you will have to interact with that Pokemon. Then you will have to weaken it, put it to sleep, and catch it, so it is just the regular process. On this note, we hope now you know everything about Titan Pokemon in Pokemon Scarlet & Violet (SV). Also, if you want to get the latest updates in the world of tech and gaming, do not forget to visit DigiStatement.

Pokemon Scarlet and Violet (SV): How to change Tera Type