Pokemon Scarlet & Violet are finally out with an adventure waiting for the Pokemon enthusiasts to pursue. Both games are exclusively available for Nintendo players. Moreover, these games support co-op plays, so you can join in on the fun with your friends. With Tera Raid Battles and special in-game events, these games are evolving to be one of the finest versions of the Pokemon games to ever be released on the Nintendo Switch. Anyways, whenever we talk about anything that has a connection with Pokemon, the first thing that strikes us is the legendary Pokemon slogan “Gotta catch ’em all”. Pokemon Scarlet & Violet also come with the same principle. Catching, training, evolving, and battling your Pokemon is what every Pokemon fan lives for. Therefore, we will be learning how to get & evolve Tandemaus into Maushold in Pokemon Scarlet & Violet (SV).

Tandemaus is one of the rare Pokemon that you will be hunting for in the game. If you are thinking about making Tandemaus your companion in the journey of Pokemon Scarlet & Violet, you should get familiar with it first. Tandemaus is a Pokemon from Generation IX and is one and the only Pokemon that is capable of learning the Population Bomb move. If you are on the right path, Tandemaus will evolve into Maushold. You won’t find Maushold by randomly roaming around in the world of Pokemon Scarlet & Violet, which is exactly why we will be telling you the most efficient way to get it. 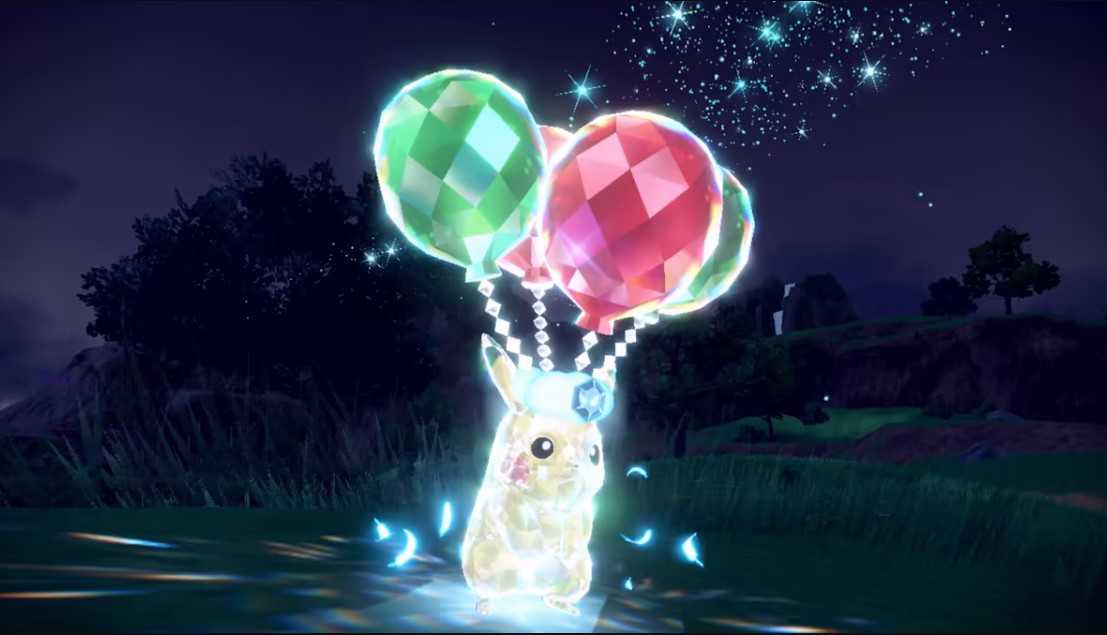 There are a lot of locations to explore in the world of Pokemon Scarlet & Violet. However, there are certain hotspots where the probability of finding a certain Pokemon is high. When it comes to Tandemaus, there are various locations you can find this Pokemon. However, if you head over to Porto Marinada and spend a little time on the northern side of the Lighthouse, you will have a high chance to cross paths with this Pokemon. Moreover, once the Pokemon is near, the map will indicate you automatically. Therefore, you’ll have to keep a sharp eye on your map too. Also, Tandemaus seems to be a shy Pokemon, so you will have to be patient while searching for it. Do note that it spawns in other locations as well. 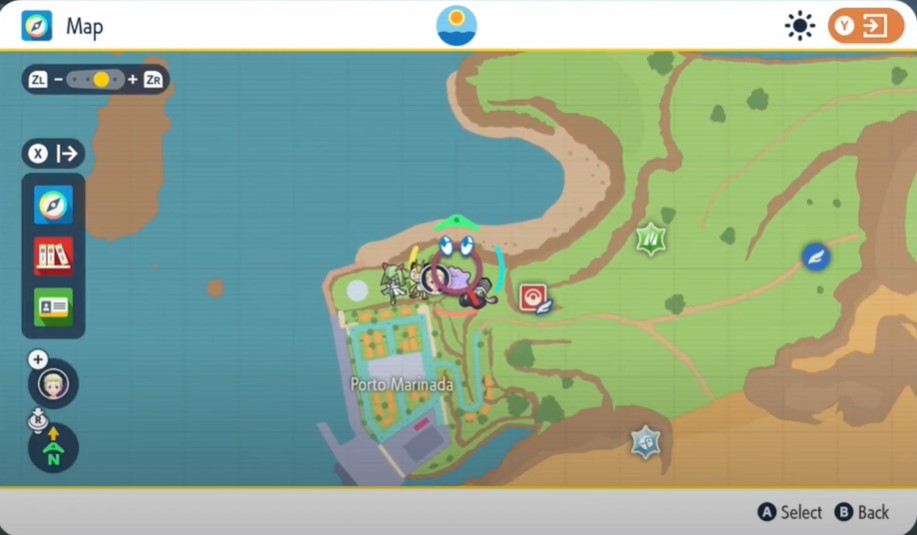 Also, evolving Pokemon is one of the coolest things in Pokemon Scarlet & Violet. As we know, Tandemaus can also be evolved into Maushold. The only way to evolve it is by pushing the Tandemaus to level 25. You can level it up by using it in battles, or by feeding it rare candy. As soon as level 25 is reached, Tandemaus will evolve into Maushold. On this note, we hope that Tandemaus joins your Pokemon SV journey and makes it more interesting. Also, for more articles on the world of tech and gaming, do not forget to visit DigiStatement.