Are you struggling to complete your Pokemon Scarlet and Violet journey? Don’t let the challenge of finding TMs and their crafting material stand in your way. We have all the information you need to find the Charge Beam TM in Pokemon Scarlet & Violet, including a comprehensive list of resources to craft it. With our help, you’ll be able to teach your competent pokemon this move, so consider reading till the end. 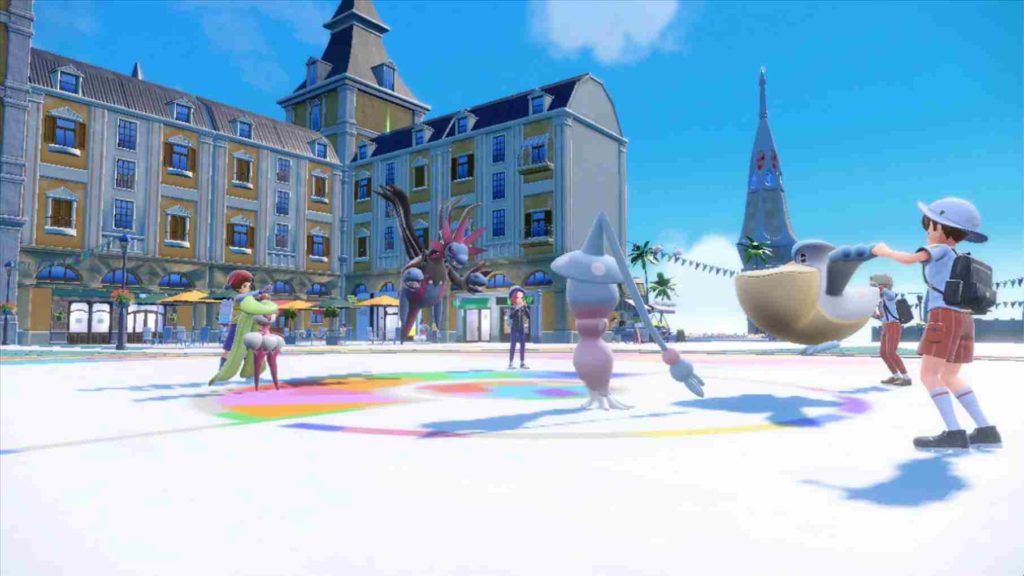 Players will be rewarded with the addition of TM23 Charge Beam to their craftable TM list in the TM Machine after defeating the Team Star Dark Crew. This TM is unlocked as a reward for defeating Team Star Boss Giacomo. So buckle up and get ready to fight. However, you can obtain this TM from the following location,

How to craft Charge Beam TM?

Once you get your hands on the first copy of the TM, it is simple to replicate copies of it. All you need is League Points and some Pokemon Materials. You need to visit any Poke Centre’s TM in order to craft it. We have listed the ingredients needed to make it easy for you.

When you have all the ingredients for the TM, head over to the nearest Poke Centre. Use the TM machine there to craft the Charge Beam TM. That brings us to the end of this guide. We hope you found it helpful. Stay tuned to Digistatement for all things gaming-related.

Pokemon Scarlet & Violet (SV): How to get Calcium

Pokemon Scarlet & Violet (SV): How to get Calcium