Many Pokemon games and even anime emphasized Shiny Pokemon. Well, due to this, many fans took notice of it and it became popular, even to this day. This is mainly because shiny pokemon are perceived as unique occurrences and just how different they look compared to the original. Due to this, many people were drawn towards them in other Pokemon games and Pokemon Go as well and if you’re interested in capturing Shiny Trubbish, we’ll be sharing every little detail about the notorious poison type Pokemon and its spawn rate and other stuff.

Pokemon Go rekindled the passion of its players when it comes to featuring pokemon with different types that players could encounter and catch, including shiny pokemon. These pokemon are very difficult to get and due to their unique look, many die-hard fans try to catch every single pokemon to expand their Pokedex. Despite sharing similar stats with a different look, they still maintained popularity and raise many questions in players’ heads on what’s the purpose of catching them. Well, it’s mainly because they’re an essential part of completing Pokedex that many players take pride in. If you’re interested in obtaining Shiny Trubbish, continue reading the article. 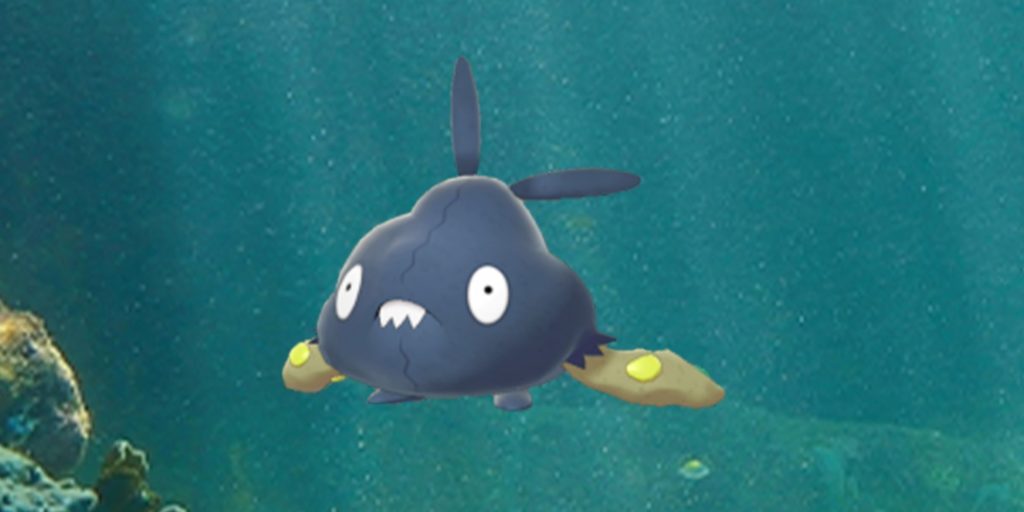 Trubbish is a Poison-type pokemon that was introduced in generation 5. It deals higher DPS to opposing pokemon using its signature move, Pound and Gunk Shot. It has a max CP of 1131 in Pokemon Go. The rest of the main stats of Trubbish are listed below.

Similar to other pokemon, Trubbish also has a shiny version available in Pokemon Go and its base version is easily obtainable by playing a few matches. Shiny Trubbish, on the contrary, is very hard to acquire and players have to be extremely lucky to get it.

According to theSilphRoad, the base Trubbish has 100% certainty of spawning in the game whereas shiny Trubbish has about 28/15,032. At first glance, it may look like it’s nearly impossible to get a Shiny Trubbish, but don’t lose hope as you can still get it by playing the game more if you didn’t succeed in 28 tries. Pokemon Go has plenty of events that you can take part such as Go Battle League, Spotlight Hours, or participate in raids to increase your chances of encountering a Shiny Trubbish.