Players who grew up with older pokemon games can all agree just how rare the shiny pokemon are, including Pokemon Go. Despite their uniqueness, collecting all of them is something every player aims for because of their unique look and as a completionist who loves showing off their vast Pokedex collection of shiny pokemon. Many players strive to catch shiny pokemon and Electrike is one of the adorable electric-type pokemon that instantly captivates many people. In this guide, we’ll be talking about the details of Shiny Electrike and its spawn rate in the game.

Ever since Pokemon Go graced our mobile devices, it featured plenty of legendary and non-legendary pokemon that players could encounter and catch. What’s more, there are also shiny versions of them available in the game that have their unique look and charm, and share the same stats as their standard-looking counterparts. Some of you might have questions as to why they’re in demand? It’s because of their rarity and can’t be encountered frequently and it might appeal to those who just simply love to have all of the shiny pokemon around. If you are interested in Shiny Electrike and its other details like stats and spawn rate, continue reading the article. 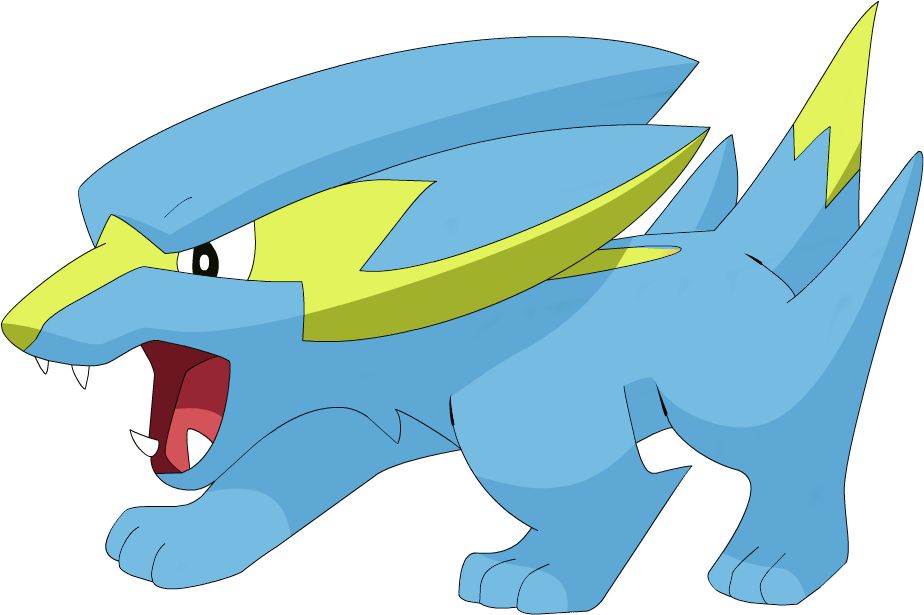 Just as the name implies, Electrike is an electric-type pokemon that was introduced in Generation III. It has a max CP of 1091 in Pokemon Go. The rest of its stats are mentioned below.

That goes without saying, Electrike also has a shiny version in the game that has a blue and light green color scheme that increases its cuteness even more. While regular Electrike is obtainable after a few attempts, its shiny version however takes patience and luck from the player’s end to get it.

According to theSilphRoad who updates new data of Pokemon and how they can be acquired like field research tasks, raids, Go Battle League have revealed that the regular Electrike has 100% certainty of spawning in the game while the Shiny Electrike has 15/8,297. The numbers alone can instill doubt in many players, however, there are few things that you can try to even your odds. You can take part in Go Battle League events, do raids, and participate in Spotlight Hours to get the Shiny Electrike to show up. Be consistent and eventually it’ll be yours.

We hope that you enjoyed reading this article, stay tuned for more updates about Pokemon Go and other news in Digistatement.