Among Us got us through hard times in 2020 and offered us a memorable experience of having fun doing a myriad of activities and uncovering the impostor that silently sabotages others.  One of the most played co-op games of 2020 continues to receive new updates that include new content, cosmetics and still to this day, remains one of the most enjoyable multiplayer games of all time. After its success, Innersloth LLC continued improving the game with bug fixes and implementing new features to add replayability value. Devs revealed the roadmap for Among Us that has plenty of quality of life improvements and a fan-requested feature that’ll magnify the experience even more. Read on more to know about the game and new friend list update for 2022. 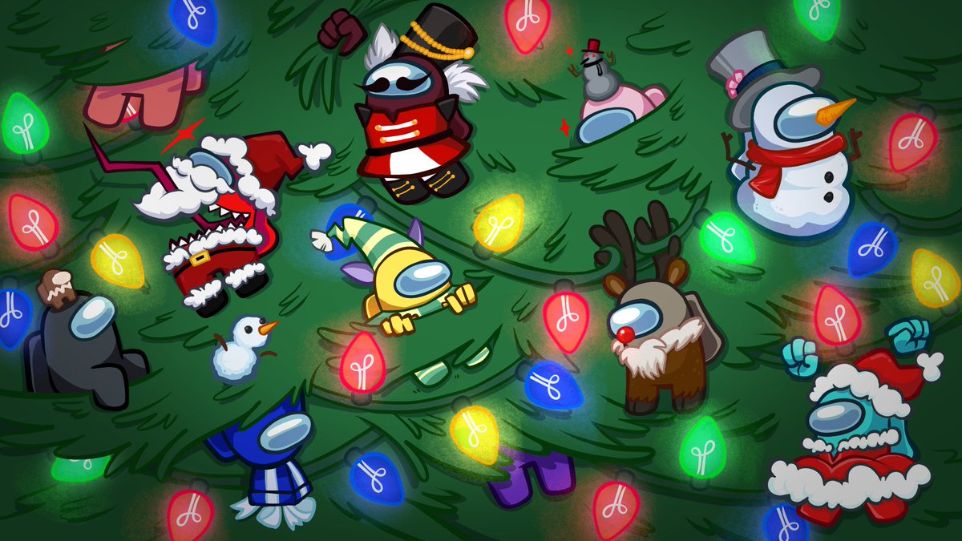 Among Us rose to popularity when the pandemic was around in 2020 that allowed seamless co-op gameplay experience with a maximum of ten players simultaneously and requires four players to start a match. Players are pitted together in a spaceship where they assume the role of crewmates and imposters.

Crewmates can work together on different tasks, while the impostor has to sabotage them by whatever means necessary. These imposters can either sabotage a crucial system or kill crewmates silently. Once a body is found by another teammate, they can call an emergency meeting and use their social deduction skills to uncover who is the imposter and eject them.

Given its amazing community who are passionate about the game and like to express their own ideas, Innersloth LLC took their time to listen to players’ feedback and announced some of the exciting add-ons that we’ll be seeing in the game pretty soon. Without any further ado, let’s dive into features the devs have planned for the game.

To start the new year with a bang, the devs have added new roles, Cosmicubes, and 15 player support in the game. In new roles,  players can choose to play as Scientists, Engineer, Shapeshifter, and Guardian Angel. Each role in the game has a special ability that adds depth to the gameplay.  Cosmicubes offers a variety of unlockable costumes and they can be bought via in-game currency or real money.

The new feature in Among Us.

Among Us also announced the upcoming update that’ll introduce a multitude of quality of life improvements and one fan-requested feature, which is the friend’s list. Players have been asking for this feature for quite some time and the game’s dev finally implemented it. Now you can connect with anyone you prefer playing the game with and even send friend requests as well.

In addition to other impressive features, you can even chat with friends now. It is currently unsure as to what else is going to be released, but we’re sure it’s gonna be very big. Keep in mind that this is only a prediction so take it with a grain of salt. There’s a good chance we’ll be seeing new skins in the game and they might include it in the next update. 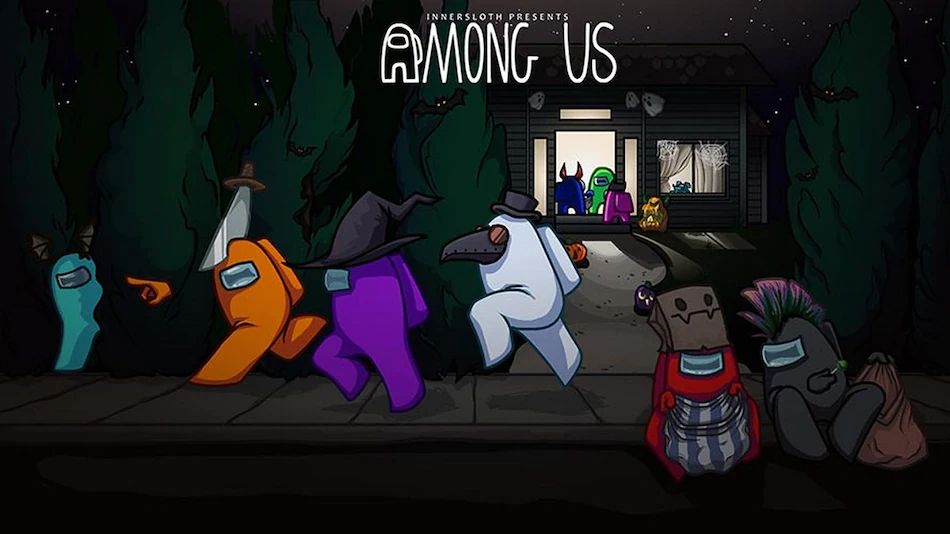 Innersloth also confirmed that there’s going to be a new map coming this year in Among Us. Well, that’ll make it the fifth map released for the game. It is currently unknown when the update will be released, but if it does, we’ll keep be updating you with it at the earliest.