In the Pokemon universe, there is plenty of adorable-looking pokemon that not only have more combat power but their cuteness is what sets them apart, especially the shiny pokemon. Their rarity and different look are what makes many collectors, and pokemon enthusiasts capture every single one of them to complete their Pokedex. Shiny Torchic is a rare fire-type pokemon with decent CP, ATK, and DEF. It is also pretty popular in the Pokemon community and is very hard to catch. In this article, we’ll be talking about everything related to this pokemon and its spawn rate in Pokemon Go.

Like other Pokemon games such as Omega Ruby, Alpha Sapphire, where Shiny pokemon were considered rare in the game and required specific conditions in order for players to acquire them, it stays the same in Pokemon Go as well. Although they don’t offer additional enhancement in their performance, their unique form is something very hard to resist for completionists or a collector to have them, plus they can be traded for a handsome price as they can’t be acquired by traditional means. Now that you know about what a Shiny Pokemon is, it’s time we get into the details regarding Shiny Torchic. 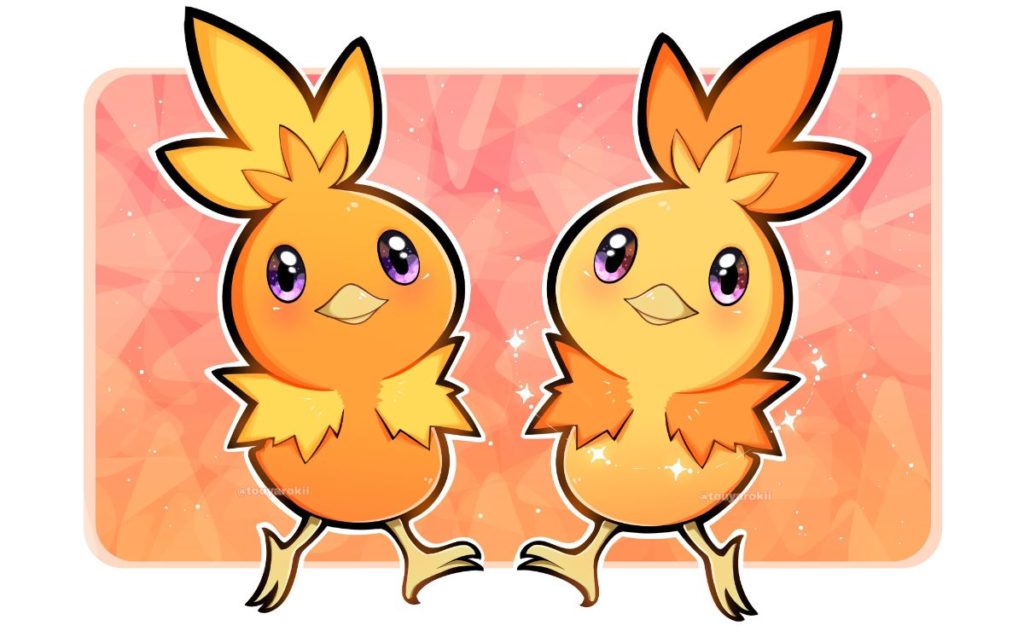 Torchic has made an appearance in several Pokemon anime and games and is often the center of attention for many fans. It’s a 3rd generation pokemon and has a max CP of 1236 in Pokemon Go and its other stats in the game are as follows.

It goes without saying that Torchic also has a shiny version of it in Pokemon Go, while the base Torchic can be acquired without any difficulties, Shiny Torchic, on the other hand, has little to no chances of spawning in the game and requires a tremendous amount of luck for players to get it.

According to a source, theSilphRoad, the regular Torchic has a 96% certainty of spawning in the game whereas the shiny Torchic spawn rate is 17/6,992. We know that the odds of catching a Shiny Torchic is low but if you’re lucky, you might get it in 17 tries. However, if you’re unable to get it, you can play the game until it shows up. You can also participate in Go Battle League events, Spotlight Hours, or participate in raids to increase your odds of getting Shiny Torchic in Pokemon Go and have fun showing it off to your friends.