Two days back, Niantic released a new update for the game with the version number 0.165.0. The latest update to the game is 102.55 MB in size & it has brought major bug fixes and enhancements to the game. You can check its complete details from here.

Pokemon Go Lunar event is also live in the game which has increased the spawn rate of Red-Colored Pokemon. The event started on January 24 and will stay live until February 3 at 1 pm PST.
The spawn rate of the following Red Colored Pokemon will increase in the wild during this event : Charmeleon, Vulpix, Parasect, Voltorb, Jynx, Magmar, Magikarp, Flareon, Slugma, Wurmple, Corphish, Kricketot, and Foongus.

Coming to now, a popular Pokemon Go leaker Chrales has leaked some new Avatar items which will become part of the game soon. The new Avatar items have been dubbed as Pikachu Libre. Check out the new items below. 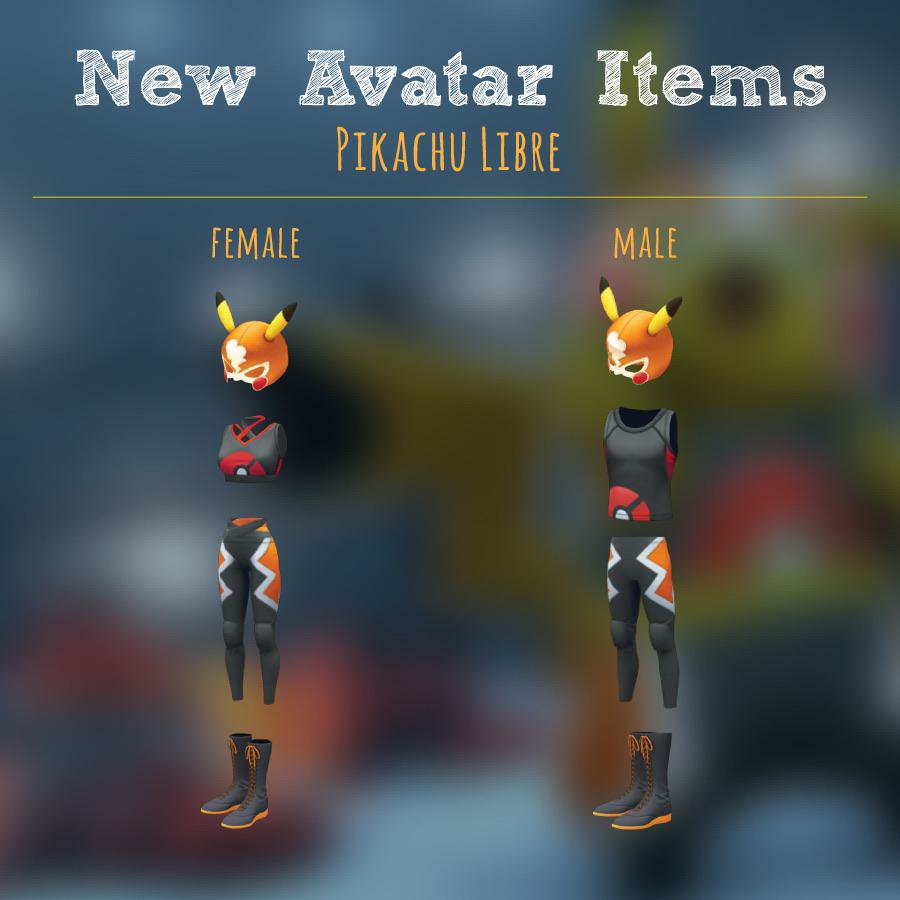