Pokémon Go is the most popular and critically acclaimed Augmented Reality mobile game. It is free to play game and supports in-app purchases for additional in-game items.

Within the year of release, the game achieved a feat of 500 million downloads and by early 2019, the game had over a billion global downloads with gross $3 billion revenue. 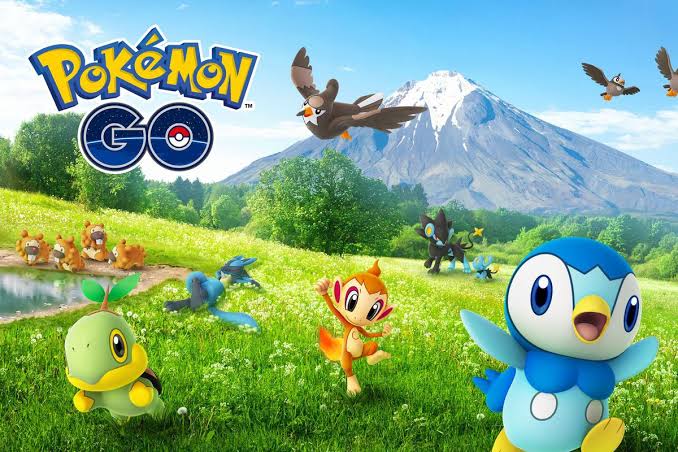 Today, Niantic has rolled a new update for Pokemon Go with the version 0.165.0. For Apple users, the update will come with version number 0.131.0. The new update has fixed many ongoing bugs along with some enhancements. Check the complete patch notes down below.

Freedom Mobile network down : Users are not able to send text messages