Two new badges are coming with the update. 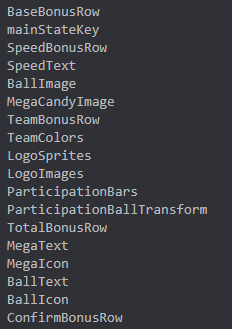 According to the data, Mega Raid is arriving to Pokemon Go! This unique raid coupled with the Mega Pokemon Evolution makes things really interesting. We will also get new rewards, featured content as well as a unique mechanics. As we already know that Mega Evolution will require tasks to be complete they may use Mega raids as a factor as well.

There is a lot of interesting stuff regarding Mega Evolution in Pokemon Go. But there is no official date regarding the release. We can make an assumption that it will arrive soon considering the amount of details being revealed. We will update this article as soon as there is newer content on the update from the dataminers.