With something or the other happening every now and then in the world of Pokémon Go, it has seen a lot of growth lately. Niantic has been very active when it comes to bringing new features, events and more to the game. However, fans have been particularly excited for the Mega Evolution mechanic to be added in Pokémon Go.

About a month ago, Niantic released a trailer for the much awaited Mega Evolution mechanic. Since then, not much was heard about it from them. Recently, a conceptual list was released on Reddit. It contained all the Pokémon capable of going through this evolutionary stage. Thus, today we going to analyse this list and see what might be added in Pokémon Go.

Before we start digging the list, we’d like to make sure everyone is on the same page so as to what Mega Pokémon are. Mega Evolution is a temporary transformational battle mechanic introduced in gen VI. It affects certain Pokémon and enables them to change into a much powerful form. 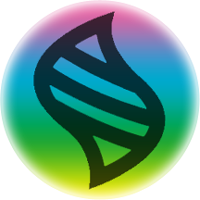 To undergo this evolution, most Pokémon require their appropriate Mega Stones. Thus, it would be interesting to see how Niantic handles this feature and implements this in their game.

This conceptual list was uploaded on the SilphRoad subreddit two days ago and spans over 5 tiers covering 40+ unique Mega Pokémon. Thus, without further ado let’s start with :

These Pokémon are the top of the list, unrivalled Mega Evolution that are far better than any of the later mentions.

These Mega Pokémon fall slightly short of the previous ones but they are still very high in the list.

These Pokémon are very well rounded solid options for your team.

This tier is best described as “better have something over nothing”. They can easily be outmatched by the previous entries on this list. However, they can stand their ground pretty well in from of normal ones.

These Pokémon seem to have no practical usage outside of expanding your Pokémon collection. They will bring variety to your team nonetheless. 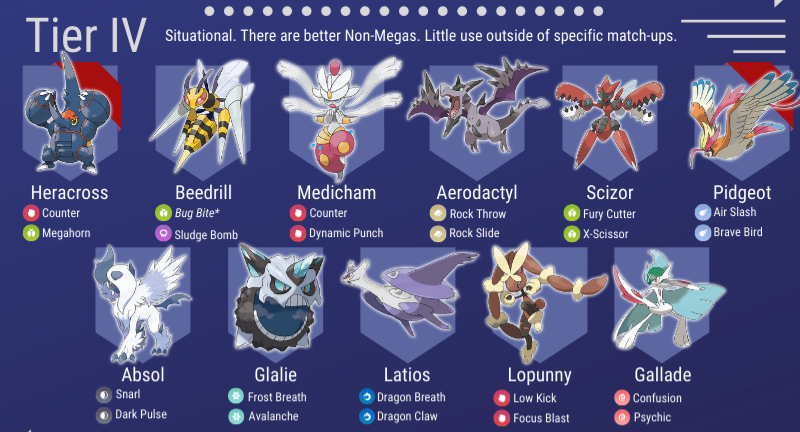 Similar to the Tier IV, if you are working on your Pokédex, only then consider to capture them. Otherwise, they provide not much value to your team to make them worth the effort of raiding.

Thus, with that the list comes to an end. Note that no matter how far down on the list a Pokémon is, it might still be worth your time to capture them. Niantic still hasn’t given the fans any information or particular release date for them but we expect to see them soon in the next big update.