Fans who enjoy playing Pokemon Go since its release back in 2016 are aware that the game does have its own set of issues that can be a pain to experience. But most of them were patched until a recent update that broke a few core functions of the game and the newest one has affected the gift system. A similar glitch appeared in the past that was called a phantom gift that fetched nothing when the user opened it. If you’re experiencing glitches when trying to open your gifts in Pokemon Go, we’ve discovered a few workarounds that bypass the problem until an official patch is released from Niantic that remedies the issue. Continue reading the article to know more about the gift opening glitch in Pokemon Go and how to fix it. 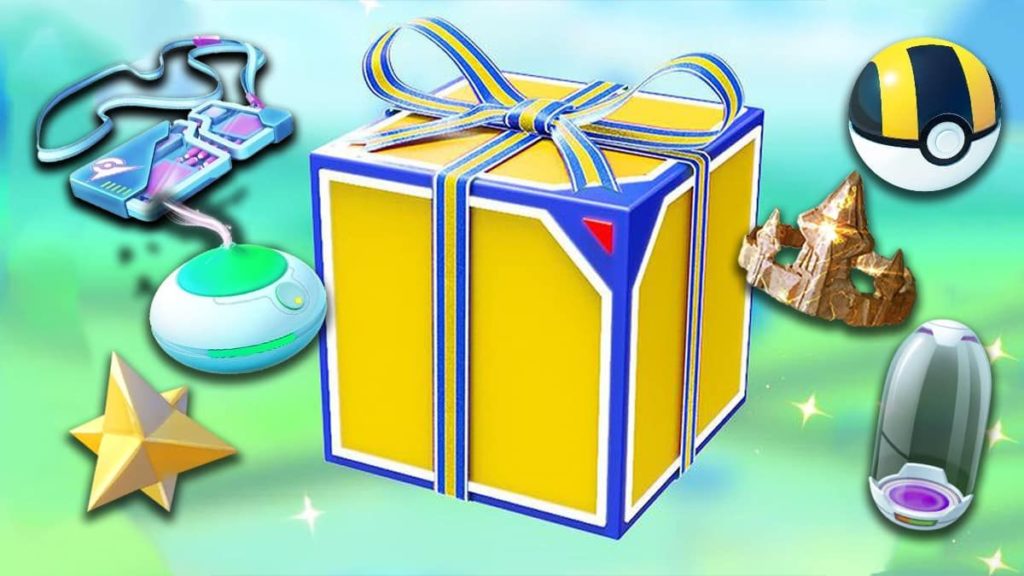 The cause of the gift opening a bug in Pokemon Go.

Bugs are nothing new in Pokemon Go and many have had their own share of them, however few of them appeared recently that caused unexpected behavior in the game. Many believe that it has something to do with the latest Water Festival update and whenever a user opens more than 5-6 gifts, the screen goes all white and they have to exit the friend’s tab and then relaunch it to continue. The worse part about the issue is that it still persists even if a user is using a different phone. Thankfully there’s an exploit that a user discovered that allowed them to bypass this and we’ve mentioned it below so you can try it out until an official fix is released by devs.

How to fix the gift opening glitch in Pokemon Go.

After looking into this bug, it seems that there is a faulty code connected to the friend’s catch count on the water event research. The in-game friend list is also glitchy and has display issues in the latest update like the user interface disappears from the main screen and all players are left is the map. Check out the methods that we’ve listed below to fix the gift glitch.

First things first, you can try to restart the game and see if it fixes the glitch that prevents you from opening the gifts more than 5-6 times. Doing so will reset the friend list and any issues associated with that and is worth trying.

A Reddit user by the name of Naerose_Eiren came up with a temporary fix that you can try to fix it. Turn off your online status and see if the issue still persists in the game or not.

To get past the bug, you can try to skip the opening animation by pressing the X button after tapping the open button.

Hopefully, these fixes will help you solve the gift opening bug, if not, your best bet is to wait for an update that fixes the issue. We hope that you enjoyed reading this article, stay tuned for more updates about Pokemon Go, guides, news, and more at Digistatement.