Hell is Us is the upcoming game in development by Nacon and is handled by Jonathan Jacques Belletête who has also worked on one of the prominent cyberpunk games, Deus Ex Human Revolution. If you enjoy exploration with the same vibes as Death Stranding with intense melee combat, set in a civil war setting and players tasked with finding the secrets of the past along with supernatural elements, it will certainly command your attention.

Seeing the beautiful art style, gripping plot, and scary atmospheric vibes, many are eagerly waiting for this game, including people who own PS4, Xbox One, and Nintendo Switch. Is the game planned for a release on those platforms? Continue reading the article to know more about the game and if it’ll be coming to the abovementioned platforms. 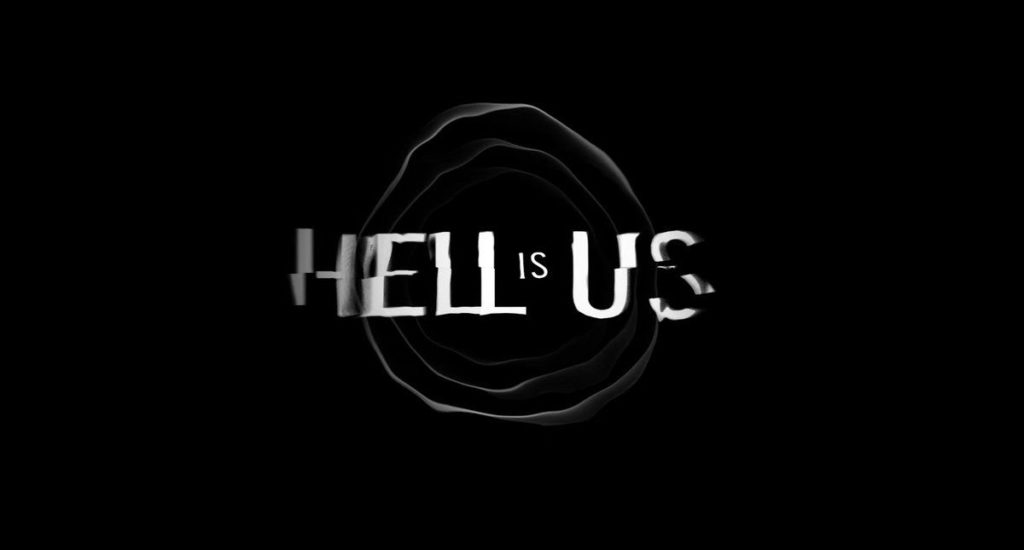 About Hell is Us.

Judging by the trailers of the game, it includes a mixture of various concepts from different games and it looks compelling. The world looks a bit more like Death Stranding and we are inclined to believe the combat would be more punishing similar to soulslike titles such as Elden Ring or Dark Souls. Although Death Stranding didn’t leave an impact that it intended to, its creative design and brand new ideas certainly did and Hell is Us is heavily inspired by Kojima’s work and took strong points from the game.

Although there’s not enough gameplay footage of Hell is Us, we can expect hardcore combat that’ll allow players to approach their objectives in multiple ways like being stealthy or using brute force. Another interesting thing that they planned for the game is that you won’t have access to a map, compass, or quest marker, meaning you’d have to rely on your instinct and let you make your own decision rather than the game telling you what to do, which is amazing and this will add more depth to the exploration aspect of Hell is Us. In the unforgiving world of Hell is Us, you’ll have to make your way through the war-torn country and’ll have access to various weapons to fight supernatural creatures. 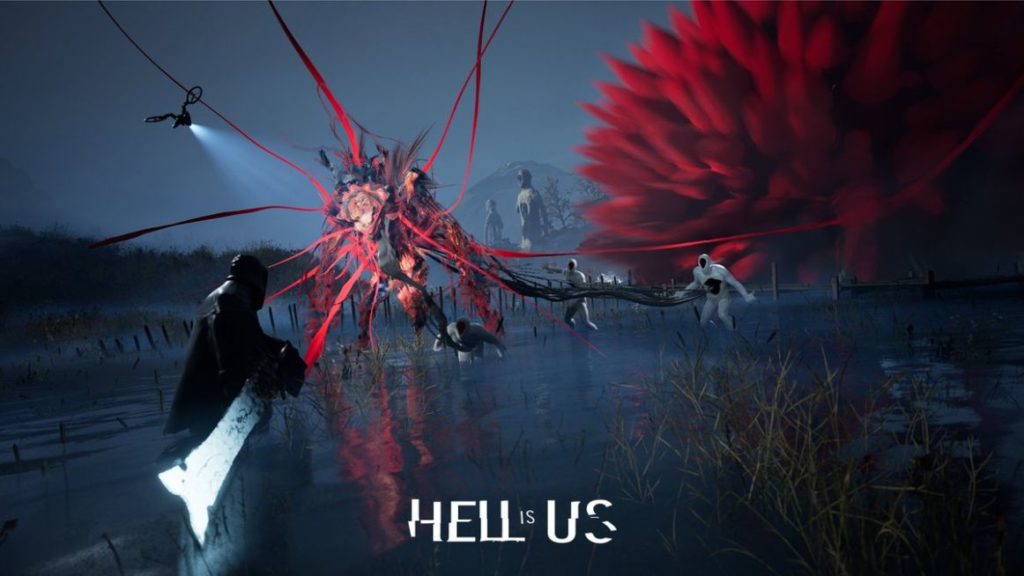 Is it coming to PS4, Xbox One, and Nintendo Switch?

Given the complexity of the level design, gameplay mechanics, and visuals of Hell is Us, sadly it won’t be released on old-gen consoles like PlayStation 4, Xbox One, and Nintendo Switch. It’s slated to be released on PlayStation 5, PC, and Xbox Series X/S so if you wish to experience the eerie action game with the atmosphere of Death Stranding and soulslike combat, you have to get the next-gen console or a decently powerful PC. The game all set to officially release in 2023.

We hope that you enjoyed reading this article, stay tuned for more updates about Hell is Us and other news at Digistatement.

Pokemon Go: How to Change Language?