There are many gamers who do not feel comfortable playing a game with anything other than a controller. If you have also grown up playing games using a controller, you will want the next game you are playing to have controller support. Paranormal Tales is the upcoming horror and dark game from Horror Cam Committee and Joure, and therefore, controller lovers have started putting up questions that whether Controller Support is available in this game or not. If you also have a similar question in your mind, continue reading this article to learn everything about this topic. 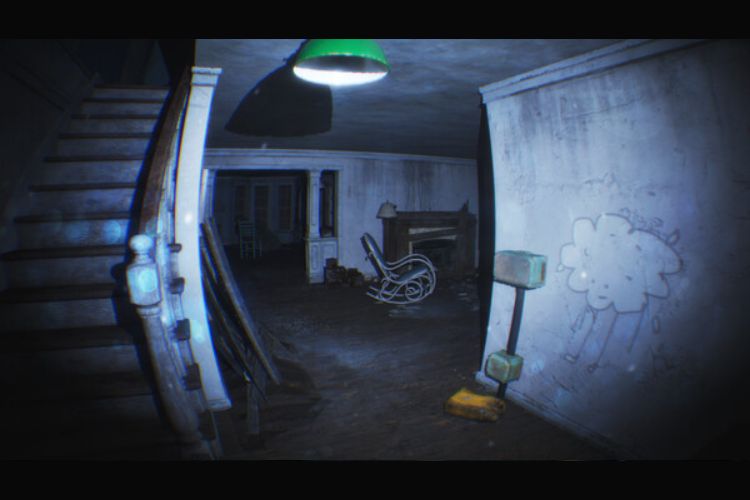 The Horror Cam Committee is making an entry into the video game industry by launching the Paranormal Tales game. The only revealed platform supported by this game is PC, as of now. The developers used a unique concept of challenging horror fans to play this game if they are courageous enough. The initial gameplay videos of this game are also quite frightening and look promising for horror video game fans. But would it really feature controller support? Carry on reading to know more.

This game is a PC-only game if we speak of the present until a really concrete announcement is made by the developers. And since this game has no plan to get launched on consoles, the developers also must haven’t thought of including the full controller support just for PC players. 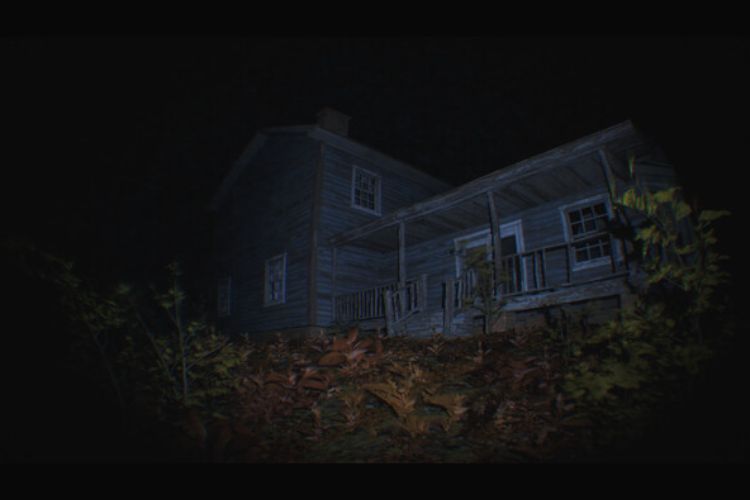 That said, unfortunately, there is no news of Controller Support in the Paranormal Tales game as of now. The spectrum of game fans who wants full controller support in this game is sizeable enough that developers can reconsider their decision. Controller Support is so crucial that game fans might draw the line and take the decision of not purchasing the game due to the absence of this feature. We have seen that happen with a lot of games in the past. If you also wish to support the discussion of Paranormal Tales Controller Support on Steam, you can head here and add your opinion. However, if anything comes up from the side of developers, DigiStatement will surely update you all at the soonest.