Imagine you are playing a jump-scary horror game, that too in VR mode. Paranormal Tales is the upcoming horror game developed by Horror Cam Committee. This game looks promising in doing justice to the horror genre as the developers are challenging the game fans to dare to play this game if they are brave enough. The website of this game also says “Don’t Play Paranormal Tales(PT)”. That said, many game fans are way too excited to experience this game in the distress through VR Mode. But the question is, whether Paranormal Tales would be supporting VR Mode in it or not. To find out the answer to this question, continue reading this article till the end. 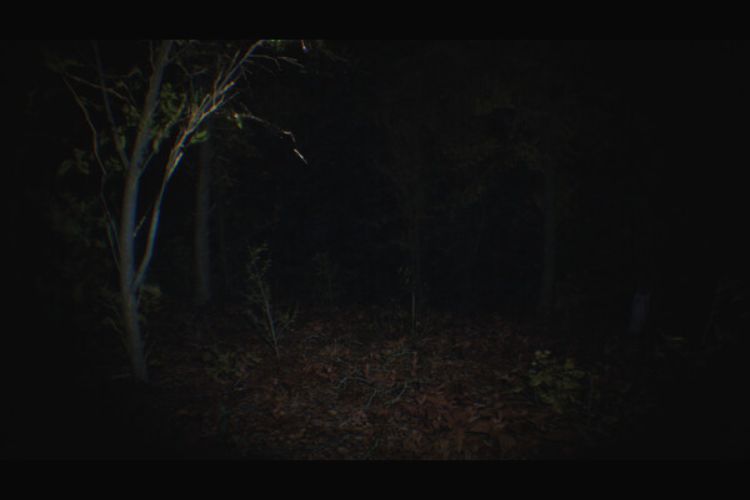 At present, VR Mode is a grossing subject to talk about in the video game industry. Whether it be playing active movement games like Boxing, or experiencing gruesome terror in horror games, a lot of players have become a fan of VR mode in games. The main thing about this mode is the experience it gives. This mode can be experienced while wearing a VR headset that makes everything in the game appear real to the user. This immense experience is what thrives gamers more and more. 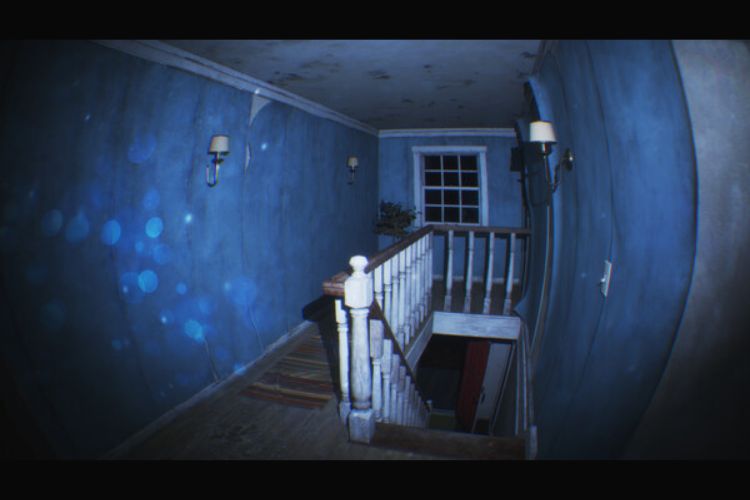 The demand for the VR mode is similar in the case of Paranormal Tales also. The game fans can’t wait to wear their VR headsets and experience the horror world of this game from the viewpoint of a body cam. But unfortunately, there is no information about this mode being featured in this game from the side of developers. However, the developers can still make an upgrade in this game if the demand and discussions reach their ears well. For that, you can always raise your voice and type your opinions on the game’s discussion forums.

Also, since the game is made with UE 5, we believe it will be only a matter of time before modders release a VR mode for this game, but it is still a mystery to hold. If in the future, the developers change their minds and introduce VR mode in the game soon after its release date is announced, you will be updated at the soonest by DigiStatement.

Other horror games like Phasmophobia have already gained a lot of popularity by featuring the VR mode for the players and have enhanced their horror-gaming experience. The same can be applied by the Horror Cam Committee in the case of Paranormal Tales.

So, this was everything about featuring the VR mode in Paranormal Tales. If you found this article helpful, share it with your friends.