Overwatch 2 Reaper: How old is he

With the release of Overwatch 2, fans are spending an insane amount of hours in this new game. Many new characters, new maps, and added features allow for better and new gameplay. But one question that everybody has right now is how old is Reaper. Well, if you too are here to find out about how old Reaper is in Overwatch 2, then do stick around.

Reaper is one of the fan’s favorite characters. You can often pick him because of his high-damage close-range combat. He wields a Dual shotgun and his other abilities enable you good mobility. This makes him an overall good pick if you are new to the game. That said, let us find out how old is Reaper during the events of Overwatch 2. 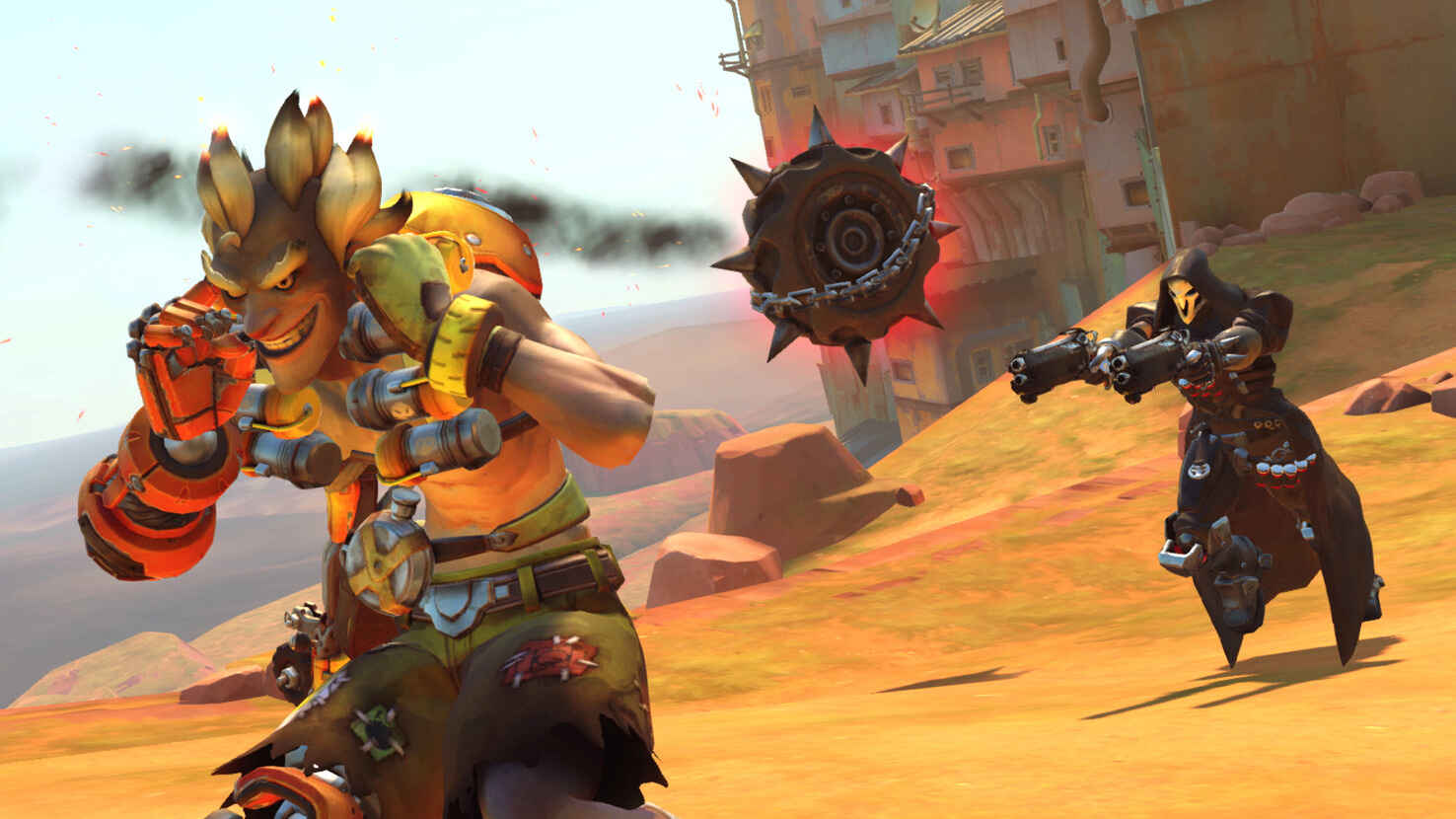 Overwatch 2 Reaper: How old is he

According to the lore, the data suggest Reaper is around 58 years old. Reaper, whose real name is Gabriel Reyes, was once a member of the elite special forces team known as Overwatch. As the leader of the team’s Blackwatch division, Reyes was known for his ruthless tactics and relentless pursuit of victory. Despite his successes on the battlefield, Reyes eventually became disillusioned with Overwatch and the strict regulations that governed the organization. His cells are damaged and are not stable, this is the reason why you will find him to appear like black smoke sometimes. You can use him for his high damage and even escape tight situations using his mobility.

Reaper’s main weapon is his dual shotgun, which he uses to devastating effect at close range. He is also able to teleport short distances, which makes him highly mobile and able to quickly reposition himself on the battlefield. In addition, Reaper can use his “Wraith Form” ability to become invulnerable and move more quickly. You will find this useful while pursuing enemies or escaping from a gunfight.

But perhaps the most frightening ability at Reaper’s disposal is his “Death Blossom” ultimate. This ability allows him to unload his shotguns at a rapid pace. You will be able to wreak havoc on anyone caught in its radius. This devastating move requires careful timing and positioning, but when used effectively, it can turn the tide of a battle instantly.

Overall, Reaper is a formidable hero in Overwatch 2, with a unique set of abilities that make him a force to be reckoned with on the battlefield. Whether you’re a seasoned veteran or a newcomer to the game, you can’t go wrong with Reaper as your go-to hero. If this guide provided you with all the information you needed, do visit Digistatement for more guides like this.