Overwatch 2 is the new and upcoming character-based tactical FPS game that is currently in beta with the developers taking this opportunity to iron out bugs, and glitches and smoothen the game up for a full launch sometime later. Like Overwatch which has a reputation for being very well optimized and easy to play for beginners and pros alike, Overwatch 2 seeks to continue that legacy with better graphics to suit the current generation hardware. Like all online games, it employs a server-to-client solution where the player connects to the game server to interact with the game world and other players playing in the game world. In this article, we are going to be taking a look at Overwatch 2: How to check server status when servers are down. 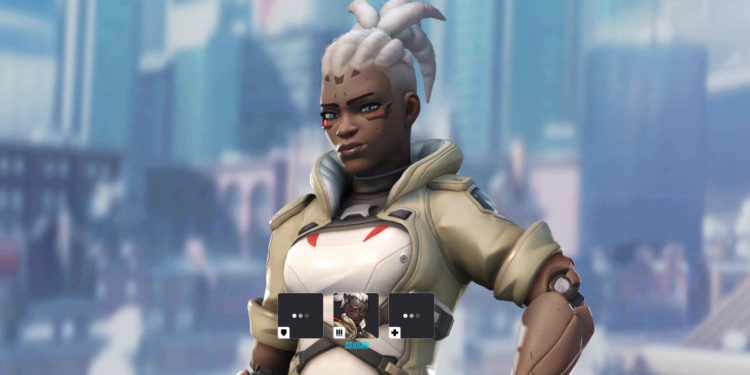 Overwatch 2 is also published by Blizzard, the same as the original Overwatch. Blizzard is known to have very good servers that only go offline when there is a maintenance issue or when there is an update being patched to the game. In the rare event that the servers go down at times other than when there is an update or there is scheduled maintenance, players can visit the websites listed below to check the status of the server. We recommend that players look at the officially handled Twitter or other social media pages of the game for the most reliable information but there are alternatives listed below in case that is not a possibility.

Overwatch 2: How to check server status when servers are down?

Overwatch 2 has very good servers with players being able to play in the Beta with little to no connectivity issues. This speaks well for the game as it proves that the full launch will have reliable servers, but that was already expected from Blizzard. In the rare case that the servers do go down at times other than when there is maintenance scheduled or an update, players can rely on third-party websites or the official Twitter handle of Overwatch 2 to know the status of the servers.

We recommend tuning into the official Twitter handle of the game to get updates on the server status as that is the most reliable and direct source of information. In case that is not possible, we recommend that the player finds a website that has good traffic and user report features as the third-party websites rely on user reports to assess the status of the server. Also, check when the website has been refreshed last as that often lends credibility to the authenticity of the website.

If you found this article helpful, consider visiting DigiStatement for more articles just like this.

Forza Horizon (FH) 5 online: How to check server status when servers are down