If you are wondering whether or not the upcoming sequel to Overwatch is coming to the Steam digital storefront, you have come to the right place. Overwatch is one of the biggest game franchises as well as a popular competitive multiplayer game. Likewise, it is yet another very successful game franchise from Blizzard. The first game has tons of fans all over the world on a variety of platforms. Thus, many fans are anticipating the release of the upcoming sequel, Overwatch 2. Although the first game is also available on different platforms, a majority of the players are on PC. Therefore, PC players are always looking forward to a game’s release on Steam. This article is therefore regarding whether or not Overwatch 2 will be on Steam. 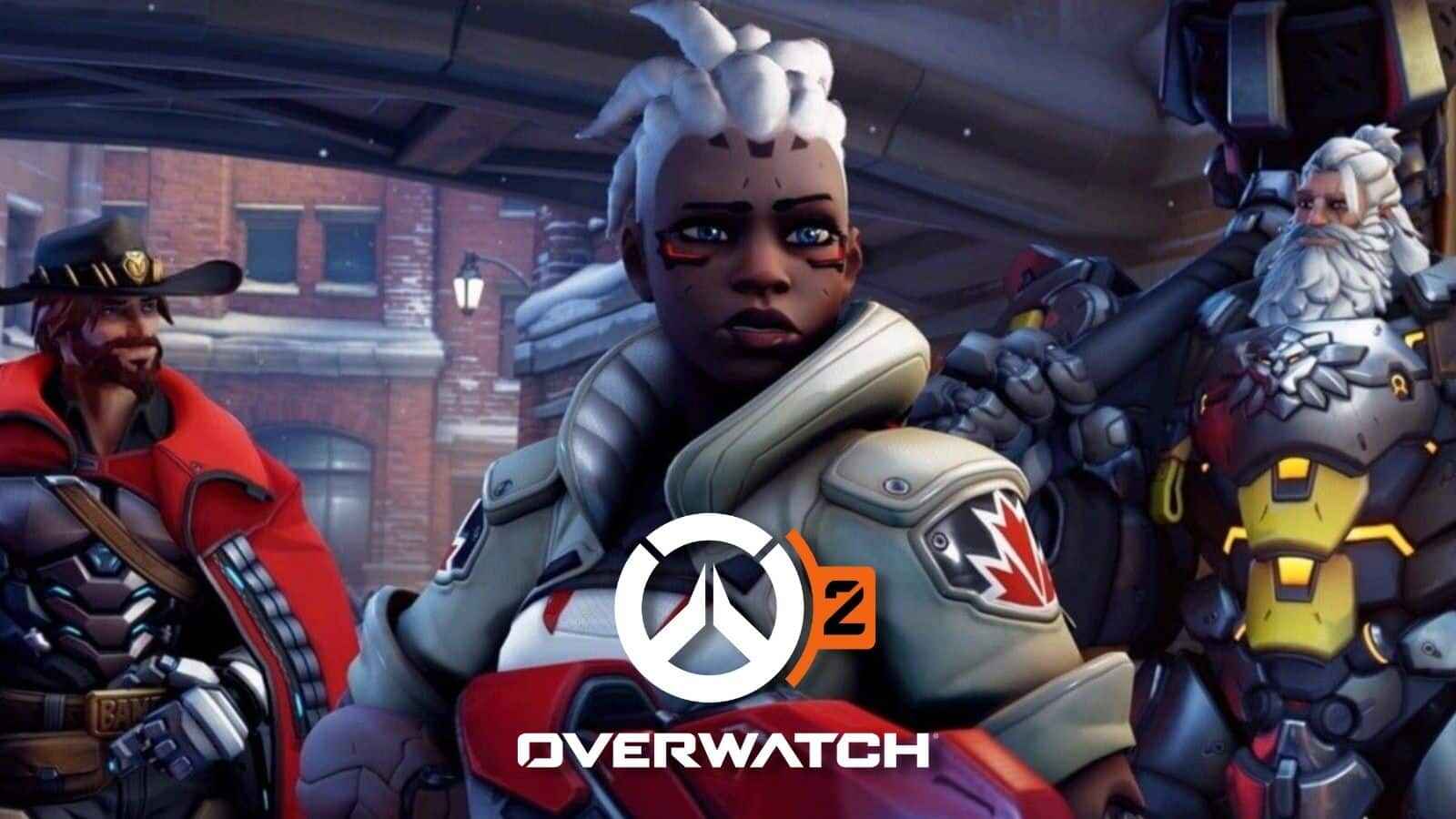 What does Bethesda moving all its library of games to Steam mean for other launchers like Battle.Net? 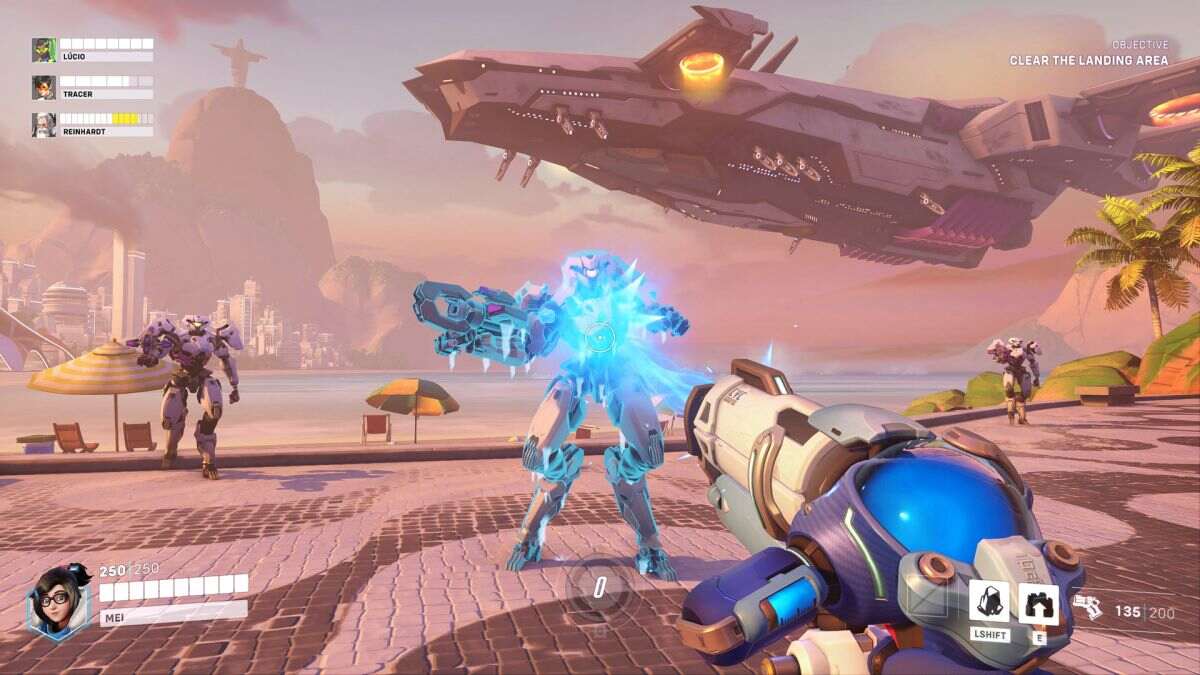 Bethesda, the publisher behind many excellent games is retiring its Bethesda launcher as well as moving its library to Steam. This can be a great sign for other publishers like Ubisoft as well as Blizzard who prefer to release games on other platforms or launchers. If this is a new start of an industry-wide change, there may be a possibility of Blizzard games also shifting to Steam instead of Battle.Net launcher. However, this is all just speculation for now.

Going to the main topic of this article, you can find out all the information you need regarding the possibility of Overwatch 2 being available on the Steam digital storefront.

Unfortunately, it is very unlikely that Overwatch 2 becomes available on the Steam digital storefront upon its release. Thus, players who want to get the game will only have the option of getting it directly from Battle.net. Likewise, the first Overwatch game has also been available exclusively on the Battle.Net platform from Blizzard. This is very unfortunate for players hoping to add the upcoming game to their Steam library.

This was an article regarding whether or not the upcoming sequel to the popular game, Overwatch is coming to Steam upon release. You can always keep up-to-date with Digistatement for the latest game news as well as guides.