OnePlus, the brand which often makes the headlines with its breathtaking devices. OnePlus devices always steal the spotlight with their amazing features and stunning design on top. Every OnePlus device starting from the very first one has been a total hit. OnePlus manufactures some of the best and most loved smartphones in the market. Last year’s OnePlus 7 series devices are some of the best flagships we have ever come across to date. Well, OnePlus is all set to launch their OnePlus 8 series of devices, but the OnePlus 7 series devices are nothing less. These devices can still provide a tough competition to many recent devices. 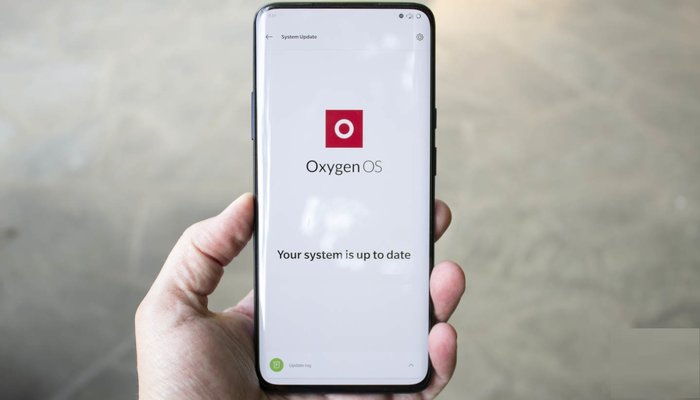 The OnePlus 7 and the 7 Pro are receiving the stable OxygenOS 10.3.2 update. This update brings with it the latest March Security Patches, better RAM management, bug fixes and improves the overall stability of the system.

The OnePlus 7 Pro 5G is receiving the OxygenOS 10.0.5 update. This update fixes all the minor bugs present in the device and brings March Security Patch to the device along with system stability and overall improvements. This update also brought better network support to increase speed and improves overall network stability. 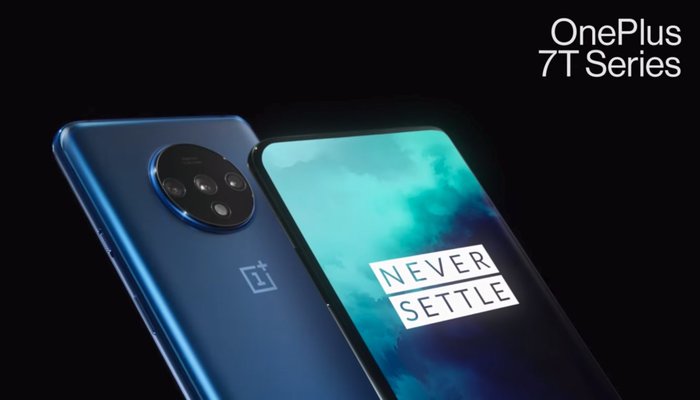 Finally, the OnePlus 7T Pro 5G is receiving the OxygenOS 10.0.31 update. This update brings with it the March Security Patch is sort of a bug-fixing update. The update fixes all the minor bugs present and improves the stability and performance of the device. This update also brings along new 5G feature enhancements to the device and brings an overall improvement.

The OTA update is currently rolling for the T-Mobile carrier variant of the OnePlus 7T Pro 5G McLaren Edition. However, other units receiving this update is quite unknown as of now.

Stay tuned for further updates on the latest OxygenOS updates for the OnePlus 7 Series. Also, share this article with all those people who had been waiting for these updates.