OnePlus is a brand that currently produces the dream devices of the audience. OnePlus targets the high-range, premium devices and talking about devices from other budget range, well, OnePlus is not a brand that worries about the low-end competitions. There hasn’t been a single device from OnePlus that has been rolled-out for mid-range or lower-range budget. The fan-base that this brand has gained is massive as the features and specs OnePlus smartphones portray are unmatchable.

OnePlus 5 is a high-end smartphone that was released in the month of June 2017. This device is not available anymore. The color variants that the brand provided for OnePlus 5 were Midnight Black and Slate Gray colors.

OnePlus 5 rolled out for around Rs. 35,000. The device was available in two variants- 64GB 6GB RAM and 128GB 8GB RAM. This classic mobile is powered by Snapdragon 835, which drove people crazy during the time of launch. This device rolled-out with a pre-installed Android 7.1 version which is now upgradable to Android 9 OS. 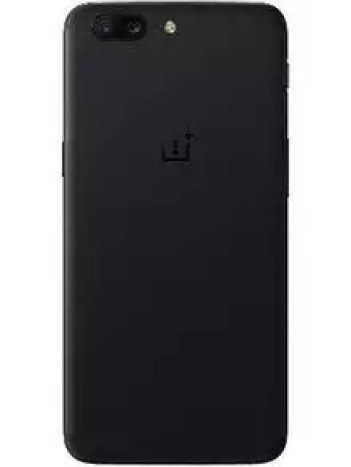 OnePlus 5 equips a dual-camera setup at the rear end where 16MP for primary, wide-angle capture and 20MP is for optical zoom. The front camera is a 16MP selfie shooter and OnePlus provides the best camera functions with top-notch enhancement and quality. This model is run by a not-so-sufficient 3300mAh but during the time of release, the given battery backup satisfied the users.

OnePlus 5T is a premium, flagship device that rolled out in the month of November 2017. This model costs around Rs. 31,000 currently and is available in Midnight Black, Lava Red, and Sandstone White (128/8GB only) colors.

OnePlus 5T was a revolutionary launch for the brand as it completely picked up the level of fame that OnePlus had to a whole new level. This device is available in two variants- 64GB 6GB RAM and 128GB 8GB RAM. OnePlus 5T is powered by a Snapdragon 835 chipset which was the finest in-game during the time of release and even now. This device boots on an upgraded Android 9 OS. 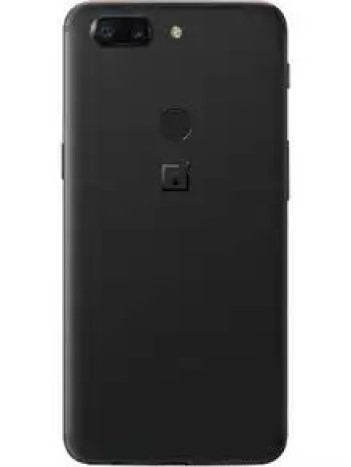 OnePlus 5T is equipped with a dual-camera setup at the rear end, where 16MP is the primary sensor and 20MP is for optical zoom. The front camera is a 16MP selfie shooter and the camera quality is reviewed to be excellent. This device is run by a 3300mAh battery which was sufficient for everyday use during the time of release.

If you own either of the premium devices, OnePlus 5/ 5T, OnePlus just pushed the February 2020 security update for your device, so now you know what’s next! 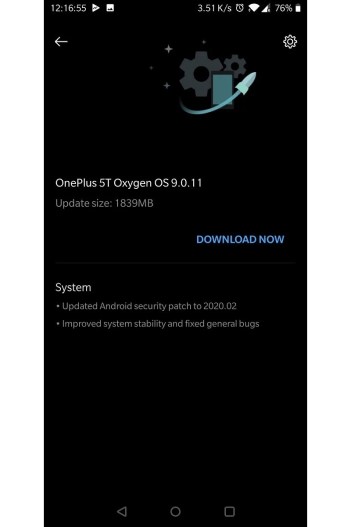 OnePlus 5/ 5T received the Android 9 update long ago. Android devices are usually promised only with two Android OS updates. But OnePlus has been pushing security updates that fix bugs and clears anything that could stop a device from being upgraded to the next Android version. All that users can do now is patiently wait for the official announcement regarding the update launch, but lucky are you to get yourself a smartphone that promises three OS version updates!

Rest assured, we will update the article if we receive any news about Android 10 update for OnePlus 5/ 5T, so stay tuned. Also, share this article with all those who were waiting for the update.