In past 17 years, Call of Duty franchise has given us joyful rides in the scenarios from World War 2 to advanced tech -wars, and with Black Ops 4: Blackout series expanded its wings to the Battle Royale mode. The mode was released after the overwhelming success of Fortnite, and PUBG and still received a massive response.

Now keeping everything according to current needs, Activision has released the second iteration in the Battle Royale series, called Warzone. It is released as a part of Call of Duty: Modern Warfare with a twist. And the twist is that unlike Blackout, it is free to play for everyone. It went live yesterday and has already surpassed a million player base count and increasing.

The game features 150 players in a match which more than that of any other Battle Royale game and posing a great contendership to them. But like every title at launch, crashes, and errors are hindering its success.

Many players have been reporting mid-game crashes and errors. Since the game is a day old, Infinity Ward is doing its best to keep it smooth for early impressions. They have already acknowledged the issues on Trello and investigating the source of crashes and errors. According to them, all issues will be resolved soon. We hope too that Infinity Ward comes up with a solution in a day or two. 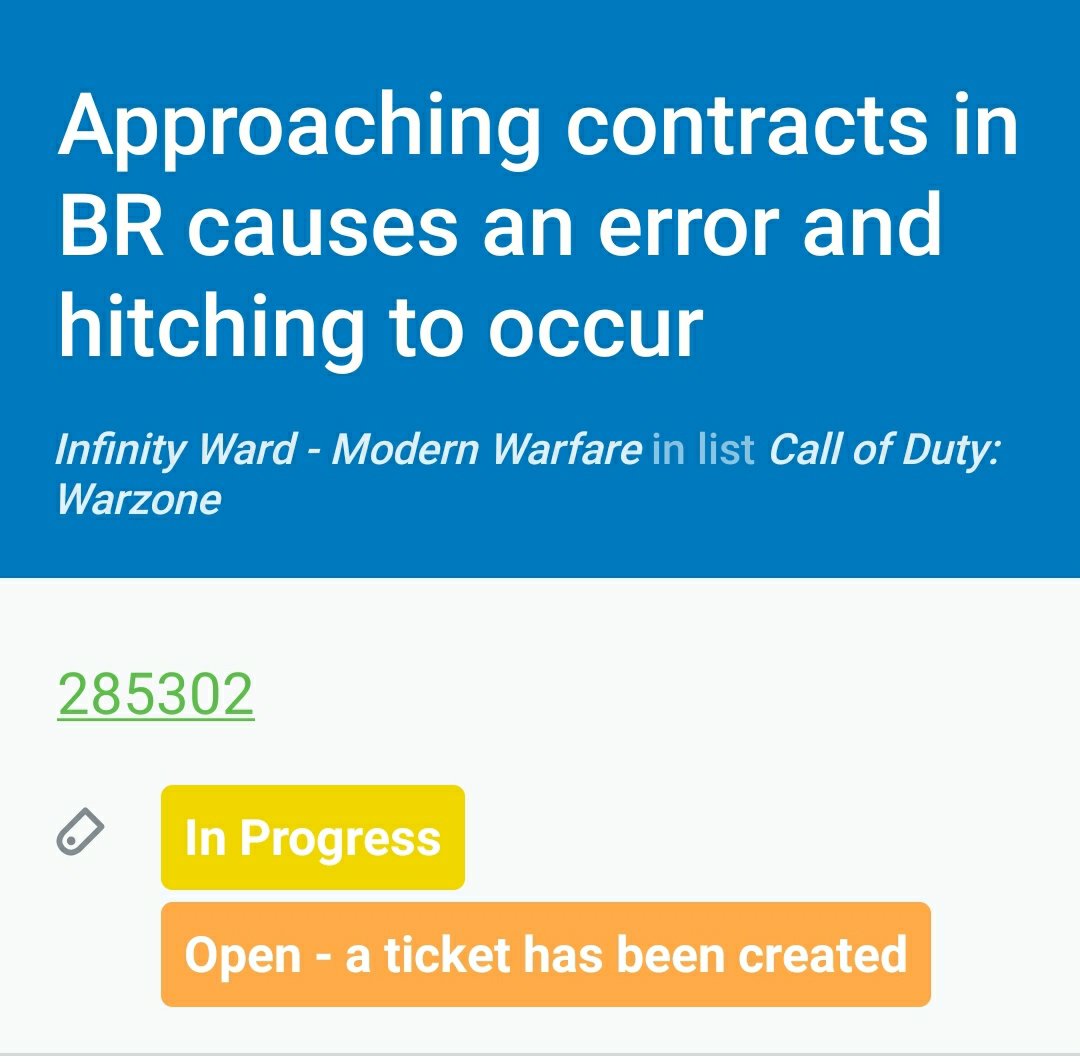