Nokia has a bunch of devices lined up for September 2020. Nokia 10, Nokia 5.3, Nokia 9.3, and Nokia 7.3 are some of the devices fans are looking forward to by the end of this month (August 2020). The start of every month is always an exciting part for Android users. Officials roll out security updates improving system security and more, and this time, its Nokia’s device on the list. 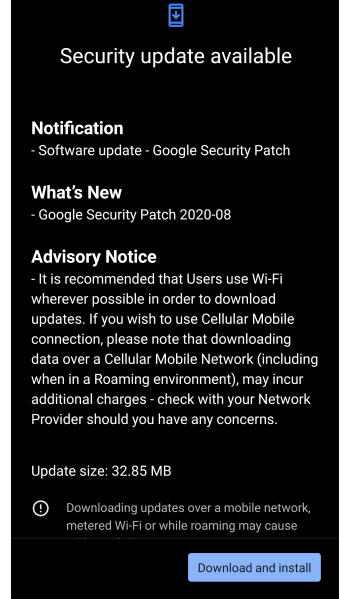 So, if you haven’t received the update yet, use the link below to download it manually.