Nokia is a pioneer smartphone company that was founded in 1865. It is unbelievable to imagine the existence of Nokia a hundred years ago. But since then, Nokia has been revolutionary. Years ago, the ownership of Nokia was bought by Microsoft and fans had to bid goodbye to Nokia Lumia smartphones. But back with a bang, Nokia announced the restart of its smartphone line-up, only with a better OS this time- Android.

Nokia 3.2 is a low budget smartphone that was released in February 2020. The base variant of this device currently costs Rs.9,700 and is available in Black and Steel colors. 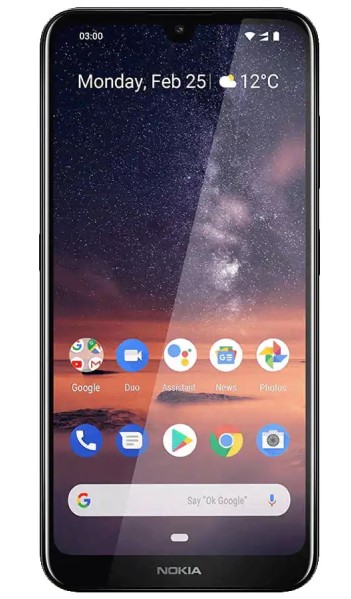 Nokia 3.2 is not quite the smartphone we were expecting from the brand. Nokia since the revamp of the brand is still struggling to place a good device among the already existing popular brands. But Nokia’s reputation has gained a lot of users once again. Nokia 3.2 is available in two variants- 16GB 2GB RAM and 32GB 3GB RAM. This device is powered by a very minimal Snapdragon 429 chipset. 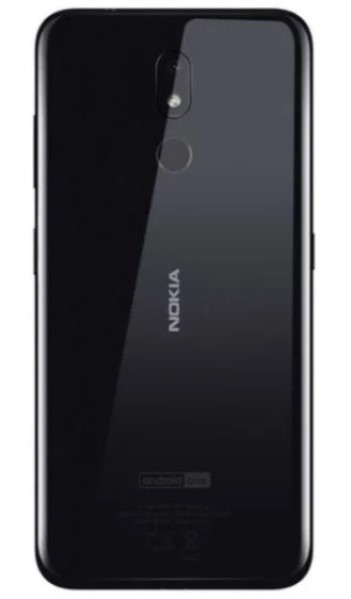 Nokia 3.2 equips a single camera at the rear end where 13MP is the primary and only camera. The front camera is an entry-level 5MP selfie shooter. The quality cannot be taken into consideration provided the features being so minimal. But the best part is the battery which is a decent 4000mAh power source. Above all, this device boots on Android 9 and comes under the Android One Project.

Android One Project does provide a priority when it comes to Android updates. But Nokia 3.2 just received a very important update.

Nokia 3.2 users are receiving a new build called version 2.310. This update comes with June 2020 security patch update. But that’s just a part of it. 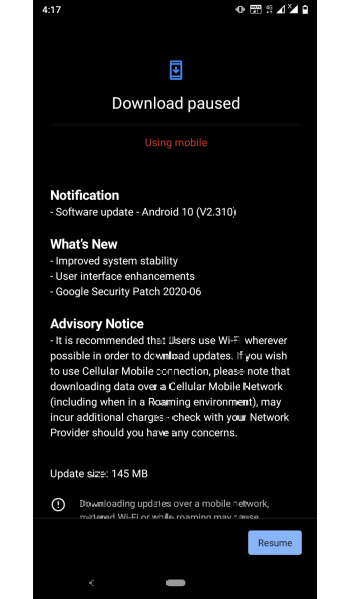 The update is more of an Android 10 software update to a new version. This version has brought the feature called “3-button navigation.” We all want a quicker way of switching between apps. So, here’s the best update for Nokia 3.2 users. 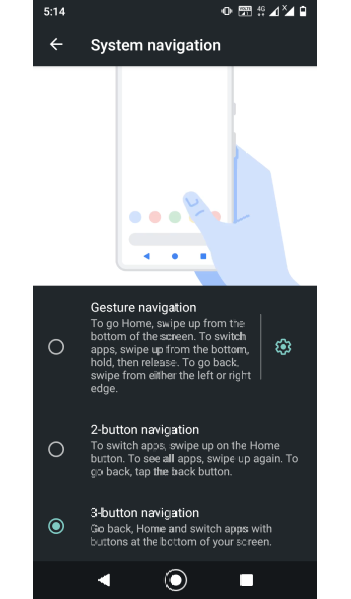 The 3-button navigation feature will allow Nokia 3.2 users to switch between apps by using the navigation buttons at the bottom of the screen. The update size is 145 MB and is rolling out in batches. Therefore, if you haven’t received the update yet, are just a couple of hours away.