Nobody Saves the World brought interesting ideas and blended them well in the action RPG genre to make it more interesting and engaging to play. The game takes a jab at all of the tropes the normal RPG games follow and presents them in the most hilarious way. It also features a unique gameplay mechanic that allows you to transform your entire character into 15 different unlockable forms, each possesses its unique abilities that players can make use of to get past certain obstacles and clear evolving dungeons.

Recently, many are experiencing crashes on Intel HD/UHD graphics cards which have caused a lot of trouble for the players. Is there a fix? Read on more to know about the game and how to fix crashes on Intel GPU. 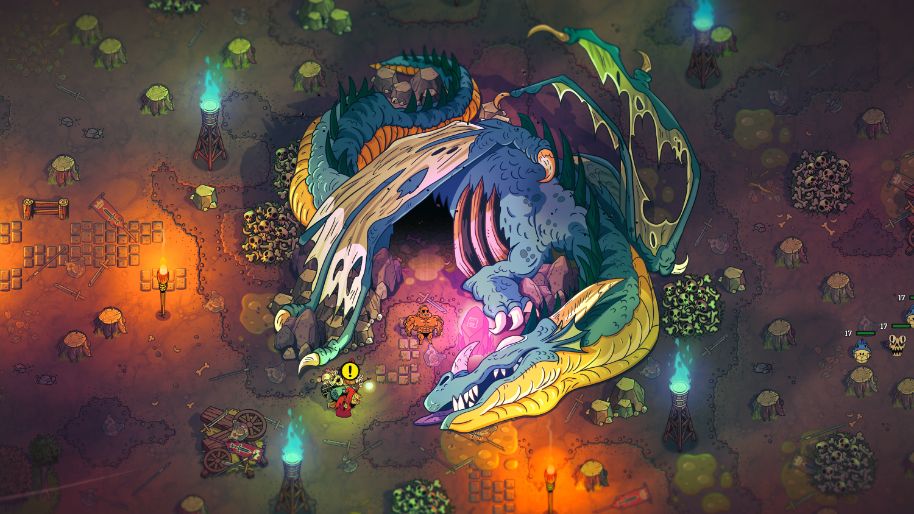 Developed by DrinkBox Studios, Nobody Saves the World has everything an RPG game has to offer like a vast overworld, plenty of quests, and the ability to swap between 15 unique forms such as Robot, Rouge, and Rat that opens up plenty of possibilities for creating different playstyles to ensure players they have the unique experience of their game’s playthrough, which is very commendable, especially from an indie game.

Another interesting element about the game is its procedurally generated dungeons that change the difficulty and become more complex to provide the ultimate challenge to players along with the new game+ mode that starts a new game with all your items and progression unlocked to the amazing soundtrack.

Does the game have multiplayer?

To expand more on the gameplay, Nobody Saves the World offers a unique co-op mode that can be played with another friend, where one can act as a host and the other plays as a clone with the same abilities, forms, and upgrades the host player has. The drawback of the game is that when one player pauses, the game pauses for the second player as well which is very frustrating, still, the game has plenty to offer and the game feels good playing with a friend. 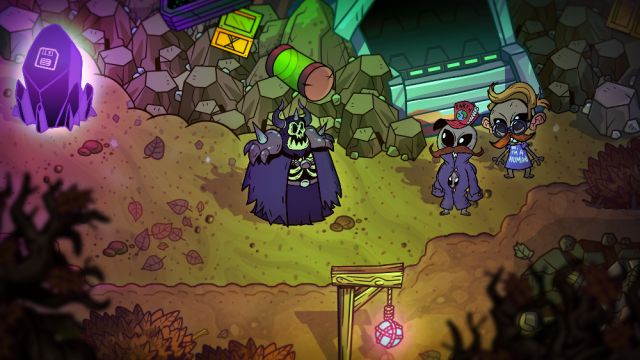 As the game’s official Steam page explicitly mentions that Intel HD graphics are not supported, rest assured you’re not the only one who’s experiencing crashes. This only happens on devices with dual GPU, meaning that the game is using Intel GPU instead of the dedicated one to run the game, hence the crash issue. You can fix this by installing the latest GPU drivers, reinstalling the drivers, or switching to the dedicated GPU in the NVIDIA or AMD control panel. You can see the full instructions on how to switch GPUs for Nobody Saves the World here.