Nobody Saves the World is an action RPG that boasts its cartoonish visuals combined with several immersive features that keeps you engaged such as streamlined quests, online co-op, and the unique gameplay mechanic where you can transform into 14 different forms that have their own gameplay mechanics. Drinkbox studios nailed the atmosphere of the game with unique characters, procedurally generated dungeons, and lastly a simple story that pokes fun at other RPG games and expresses it in a humorous way.

As the game is out for Xbox and PC platforms, fans who own Nintendo Switch and PS4, PS5 consoles are wondering if it’ll be announced for those platforms as well and we’ll divulge every single information about the game and if it’ll be on Playstation and Switch. 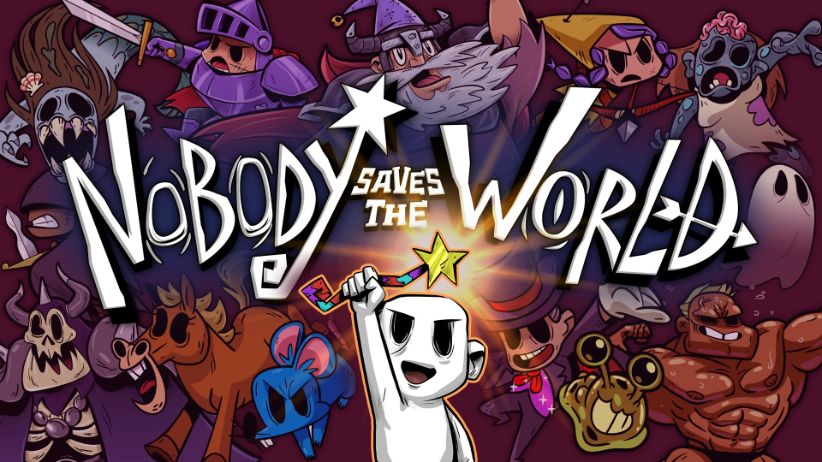 The gameplay of Nobody Saves the World.

Like every other RPG, Nobody Saves the World has plenty to offers in terms of gameplay like its unique gameplay mechanic where players can transform into 15+ different forms such as Rat, Robot, Slug, Ghost, Dragon, and several others. The game encourages players to experiment with different forms to develop their own playstyle and defeat enemies in creative ways, however, it won’t be so easy as each form comes with weakness of its own so tread carefully.

As you talk to inhabitants of the world, you get unconventional quests that each form exclusively has and can freely approach in different ways. As you progress more in the game, the dungeons also get more complex and stronger to test players’ ability and their intellect on overcoming it, along with online co-op that you and your friend can play together and have fun sharing the adventure together. 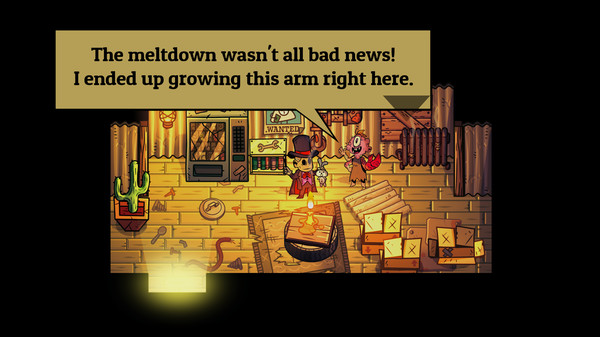 Story of Nobody Saves the World

The game follows the usual route of any other RPG, where an ancient calamity has resurrected and plunged the whole world into terror, only a nobody can save the world, (YES! the nobody is you). You start your adventure as a nobody and after you’ve found the magic wand, it granted you the ability to mimic several different forms.

Is the game coming for Playstation 4,5 and Nintendo Switch?

As the game has been recently released for Xbox and PC platforms, it will take a very long time if it gets announced for Playstation 4,5 and Nintendo Switch. Based on the official website of the game, Nobody Saves the World is a Microsoft exclusive title and it’s highly unlikely that it will be available for PS4, PS5, and Nintendo Switch. However, if it does get announced, we’ll keep you posted about the latest news of the game.

Slime Rancher Crashing while playing on PC in 2022: How to fix it?

Slime Rancher Crashing while playing on PC in 2022: How to fix it?