Noble Fates is a new medieval fantasy-based 3D kingdom-building sim with a strong focus on moral choices and the consequences of the decision the player makes. Take charge of expanding your kingdom that leaves a strong impression on the neighboring countries by any means possible. You can build, craft, mine hunt, and defend your kingdom by wisely allocating crucial tasks towards your goal. As the game is currently in early access, there are many things that are bound to be removed or implemented and devs have shared their plans on what they’re planning on adding to the game. Read on more to know more about the upcoming features of Noble Fates. 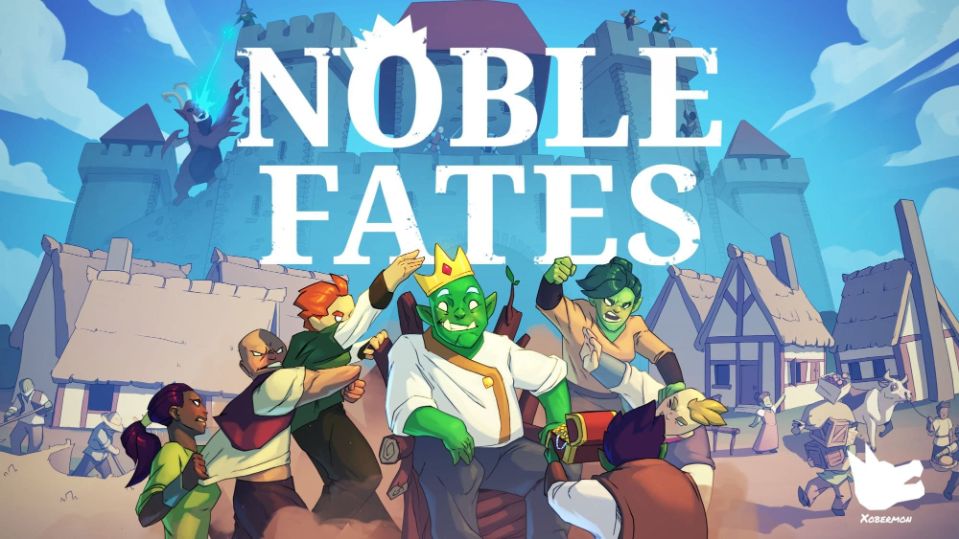 What are the current features of Noble Fates?

Planned hotfixes for the game!

In order to deliver a quality product, devs are prioritizing the game even further and fixing common bugs, crashes, adding quality of life features, and balancing things. You can expect these hotfixes to be fixing the given errors. Here are some of the in-progress hotfixes that’ll arrive in the future update of the game.

To expand the worldbuilding and replayability value, devs have planned new content that we’ll be seeing in the future update of Noble Fates. From new buildings to newer world species, there’s more and we can’t wait to see all of them come to fruition. We’ve put together some of the planned content that will be arriving in the game through updates. 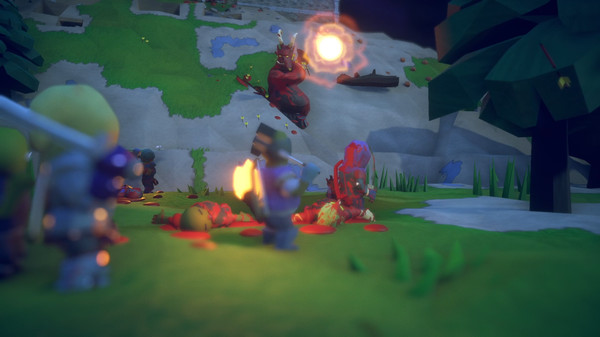 The new features will warrant a fresh playthrough of the game and will offer new experiences every time you start the game from the beginning. You can expect some of them every 6-8 weeks with a considerable size and will be announced weeks before the official launch. We’ve compiled some of the planned features that we’ll see in the game in the future below.

Steam Workshop support and localization will also be included in the next feature update. This was all you needed to know about the Noble Fates Roadmap for 2022 & future updates shared by devs. Stay tuned for more updates at Digistatement.