The award-winning real-time strategy game, Homeworld, is back with its third main installment in the franchise, Homeworld 3. This game is currently under development by Blackbird Interactive and will be published in Q4 2022 by Gearbox Publishing. As the release date for this game is getting closer, many Homeworld fans wonder if this game will be released on PS4, PS5, Xbox One, Xbox Series X/S, and Nintendo Switch or not.  If you are one of the fans who is wondering the same thing, keep reading this article to clear up any confusion. 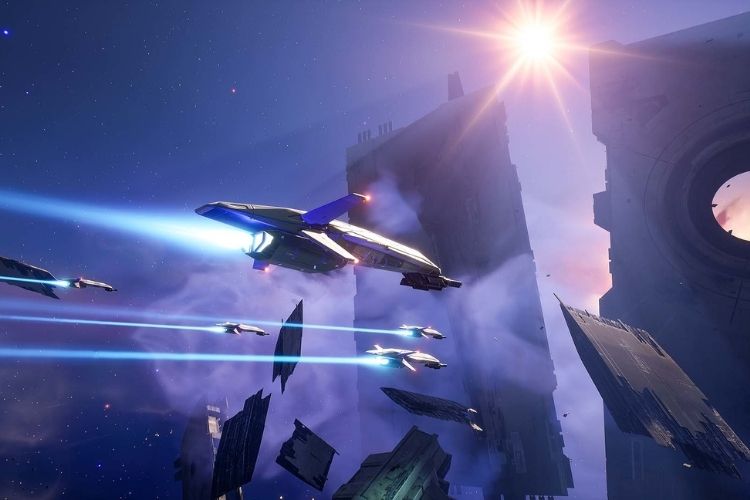 Homeworld 3 follows the same story that began in the GOTY-winning game, Homeworld. With the help of the Hyperspace Gate Network, after the end of Homeworld 2, the galaxy enjoyed an age of abundance. But this time, the gates themselves are catastrophically failing, and the galaxy’s future is threatened. The key to this mystery is none but Karan, who has passed into myth and religious idolatry. Apart from the story mode, you can play in an exciting co-op mode and against other players in PvP battles. Coming back to the main topic, here is everything you need to know about the release of Homeworld 3 for PS4, PS5, Xbox One, Xbox Series X/S, and Nintendo Switch. 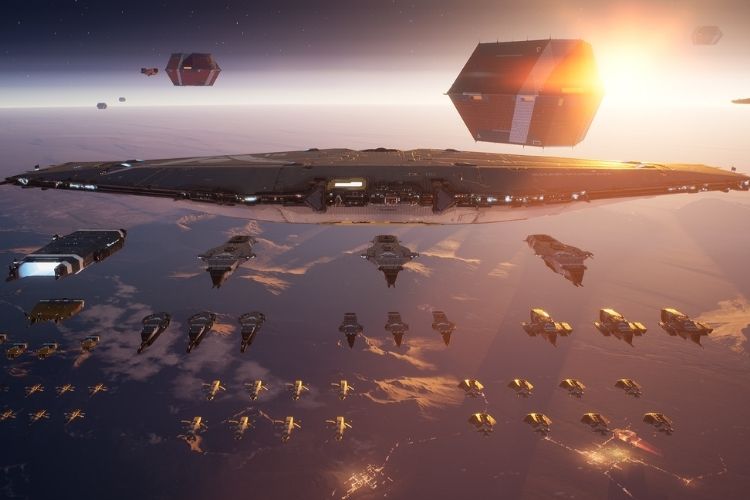 As of now, the only platform revealed by Gearbox is PC. If you look at the gameplay first look trailer for this game, the only platforms mentioned at the end are Steam and Epic Games Store. No information regarding any of the above-mentioned consoles has been announced yet. But, here is the fun fact:

Gearbox has neither denied nor denied the fact that this game could come on consoles. Gearbox has answered a similar question in one of the FAQs, “It’s just too early to make any decisions here.” Q4 2022 is a long way away. But we’ll, of course, be on PC. ” From this statement, it can be concluded that Gearbox can announce the addition of any other platform to the list at any time. So, if in the future, Gearbox announces anything related to the release of this game on any other platform, DigiStatement will surely update you as soon as possible.

So, this was everything about the release of Homeworld 3 for PS4, PS5, Xbox One, Xbox Series X/S, and Nintendo Switch. If you found this article helpful, share it with your friends.