Multiplayer in Nightingale has remained the most talked about topic among the fans. The game approaches a unique survival crafting theme with a victorian fantasy setting. Created by Inflexion games, Nightingale immerses players with its engaging gameplay and puts them in the shoes of Realmwalker, a group of people that managed to survive the magical cataclysm and from there on, players have to survive against harsher enemies and monsters in various realms and have fun in adventures as they go along. Continue reading the article to know more about Nightingale and if it features multiplayer. 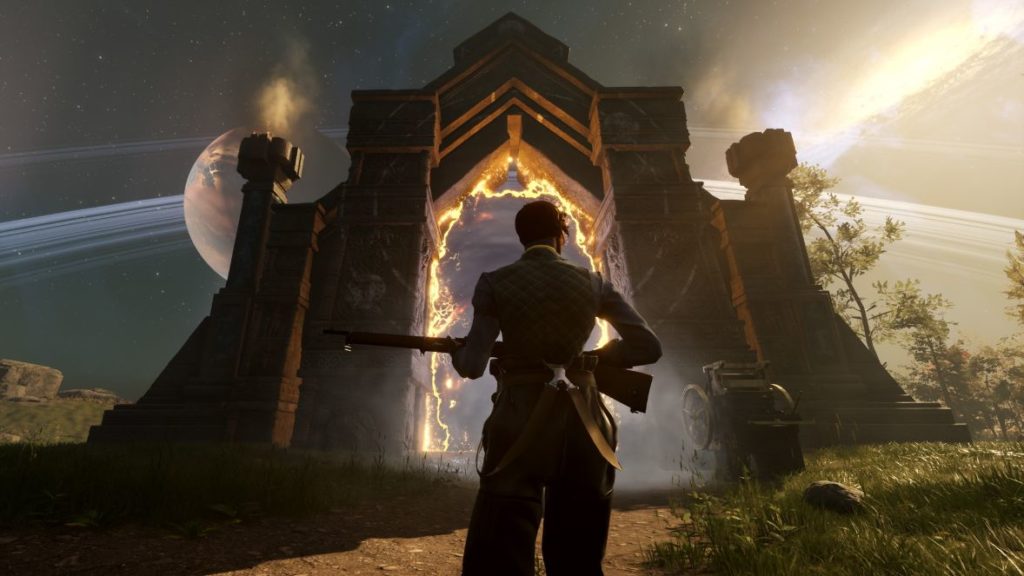 First unveiled at Game Awards 2021, Nightingale is a new game from the studio that immerses players in the beautiful fae realms, full of mysteries and dangerous creatures that roam the lands like Eldritch beasts and giants that players can fight using era-appropriate weapons and arcane technology present in the realm. The gaslamp fantasy world has plenty to offer in terms of worldbuilding and lets players gather and craft resources, build and manage estates, and explore and discover realms with a vibrant and dense ecosystem. To traverse through different realms, players have to utilize rare resources to craft “Realm Cards” that allow another way of visiting different realms. As the game is made by former devs of Bio-Ware, you can expect a rich dense world with a lot of secrets that are waiting to be uncovered.

Fans are excited for the future of Nightingale and the new content it will bring that includes new realms, items, weapons, etc, and are hyped. As for when the game is releasing, it is still a mystery to us and according to the game’s Steam page, it will arrive in Q4, 2022. Till then, you can wishlist the game and once it’s released, you can download it right away.

Does the game offer multiplayer?

Given the survival mechanics and ability to traverse to different realms, many have been wondering if they’ll get to enjoy the experience of Nightingale with their friends in multiplayer. Long story short, YES, Nightingale does offer multiplayer support and can be played solo, or with a group of friends. There’s no limit to the endless fun that you can have in the game once it’s available officially.

We hope that you enjoyed reading this article, stay tuned for more updates about Nightingale, news, updates, and more at Digistatement.