Multiplayer mode in NHL 22 is one of the most interesting aspects of the game that lets you compete with friends and have fun sharing wins and defeats. The most played ice hockey simulator has a lot of issues present in the PC port of the game that many find frustrating and you’re definitely not alone in this. Recently, many players have reported that they’ve lost the connection in the middle of the online matches and are automatically kicked out of the server.

What’s more frustrating is that you tend to lose rival points when you quit a match and the server issues make it even harder for players. However, there are a few things that the community discovered that fixed the server issues and we’ll be sharing them with you in this article. Continue reading the whole thing to learn more. 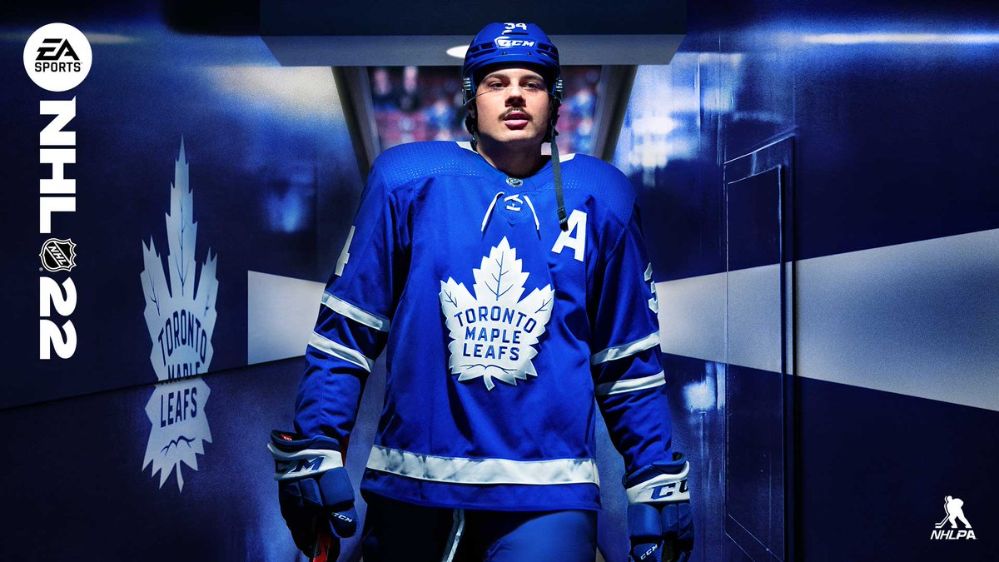 For those who aren’t aware, NHL 22 is an ice hockey simulation that replicates every single element that goes on in the real-life sport. It came out last year and wowed many fans with its beautiful graphics powered by the Frostbite engine and gameplay that slightly improved upon NHL 21. It serves as the 31st installment in the series and did quite well and received mixed reviews from critics and fans alike. The main issue with the latest entry was that gameplay was still the same and the AI was clunky compared to the previous title. Well, things got worse as the players are facing servers issue in the game.

How to fix server issues in NHL 22

There are multiple factors that might be contributing to the server issues in NHL 22. Your internet connection might be slower or the game’s server is under maintenance. If everything is okay on your end and you’re still facing the server issues, check out the fixes below that’ll help you play the game normally.

The obvious yet the most overlooked fix that many gamers tend to ignore. If you’re having issues with NHL 22, it is recommended that you restart the game, this will close the unwanted programs that could be conflicting with the game’s online servers. You can also try to restart your system as it frees the memory and allows the game to use more resources.

If you’ve tried the methods above and are still having the issues in NHL 22, then power cycling your router is the best option. Follow the steps below on how to power cycle. To power cycle, unplug all the power cables from your router and wait for a minute or two. Plug every cable back and wait for it to start, after that, try playing NHL 22 and see if the server issue is fixed or not.

As the game is still filled with plenty of bugs, devs often release an update that fixes most of the issues. Install the update files by checking it frequently in Steam and see if it fixes the issue or not.

We hope that you enjoy reading this article, stay tuned for more updates about NHL 22 and other news at Digistatement.

NHL 22 controller not vibrating: How to fix it