NHL 22 controller not vibrating: How to fix it

Playing NHL 22 with a controller feels more immersive and intense and with haptic feedback, it feels more amazing. NHL 22 is the latest installment of the series that offered a significant improvement in graphics and the amount of content that pleased many fans. Sadly the game is being held back due to numerous issues and the controller not vibrating is one of the issues that many players are frustrated about.

This reached the dev’s ear and they assured a fix in their upcoming update, however, many people are still experiencing the issue and are discontent with EA’s action of not fixing their game. However, the community discovered a fix that somewhat restored the vibration and will let you play the game as intended. Continue reading the article to know about the game and how to fix the controller not vibrating issue. 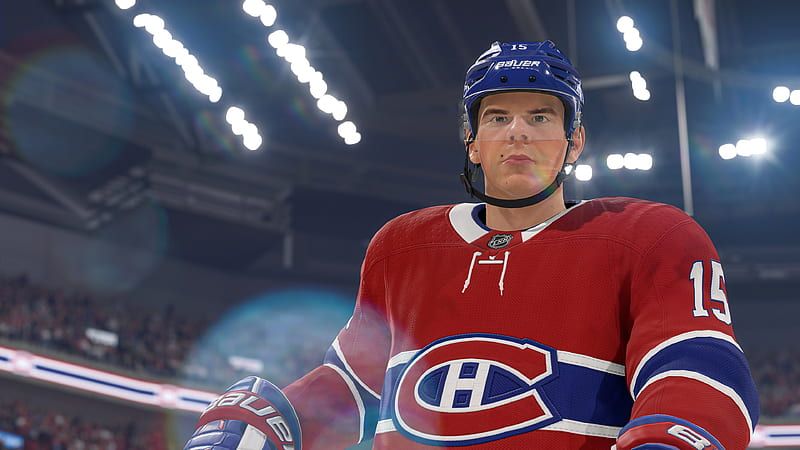 The game was released on 12 October 2021 and was received okay by the fans and critics for the improvement in visuals and the new Frostbite engine. It serves as the 31st installment that offers smoother gameplay and an immersive sim experience. However, the game still got bad reviews for poor quality control because of plenty of bugs, and bad AI. Despite being a game that offered a next-gen experience, it failed to deliver the hype that many fans wanted. Fortunately, this didn’t impede the sales of the game, while the lack of vibration bothered most of the people. We’ll be sharing with you a workaround that somewhat fixed the vibration, but not as good as NHL 21.

How to fix the controller vibration in NHL 22?

This method is intended for the console version of the game and has a higher chance of working there. With that being said, check out the workaround mentioned below.

Power off your console and plug the controller with the USB cable on, press the PS or Xbox button to turn the console on and run NHL 22. Go to “Accessibility” in the settings menu and select “Controller Accessibility” and save the gameplay preset by entering a name. After that, go to “Controller Settings” and enable vibrations. If it works, you can unplug the USB cable and enjoy playing NHL 22 with vibrations, however, it isn’t as strong as NHL 21 and you’ll have to wait for an official fix from EA.

How to save game in GTA 5 story mode?