Announcers are what fuel the excitement of any sports, including ice hockey, and, are a core part of every match. NHL 22 is the ice hockey sim that delivers a compelling simulation of a popular sport with realistic graphics, gameplay, and overall atmosphere. However, many fans are disappointed with the current state of the game as many have reported that the announcers are inaudible in the game, which takes away the immersion and can be off-putting for die-hard fans of the sport. The commentary adds a lot of spice and makes the game entertaining and not being able to hear them is quite disappointing. Luckily there are few fixes that you can try to solve the issue. Continue reading the article to know more about the game and how to fix the announcers not working in NHL 22. 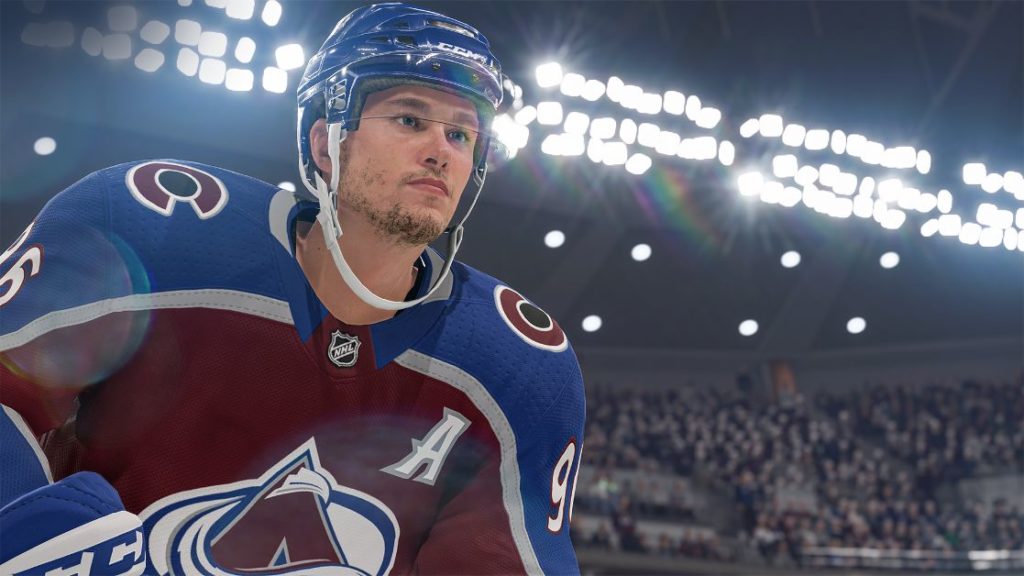 NHL 22 serves as the 31st installment in the franchise and continues to improve upon its predecessors in terms of offering realistic ice hockey simulation. If you have a favorite team in mind, you can also play with them in the game and conquer matches. The new Frostbite engine is a major step up that comes with beautiful graphics, and detailed characters with lifelike facial expressions, but is held back by other issues like stuttering and the announcer not working issue. If you aren’t receiving any audio from announcers in NHL 22, check out the fixes mentioned below in the article.

How to fix the announcers not working in NHL 22

If you’ve just bought NHL 22 and have all sorts of issues like missing audio and announcer not working, there are many reasons why it’s happening. There could be a problem with the incorrect configuration of the speakers, issues with the game itself or you need to tweak in-game audio settings. We have listed possible fixes that you can try to get the announcer working in the game. However, keep in mind that this is not a permanent fix and might not work for you, but it’s better than nothing. Check out the fixes below and try them to fix the announcer not working in NHL 22.