We had been waiting a lot for New World to release and finally, it has happened. The game was released for the mass on 28th September 2021 and has got immense love from gamers all over the world.

New World is a massively multiplayer online roleplaying game developed by Amazon Games Orange County and published by Amazon Games Studios. The game’s release had been facing a  lot of delays and after about a year, it is finally out. 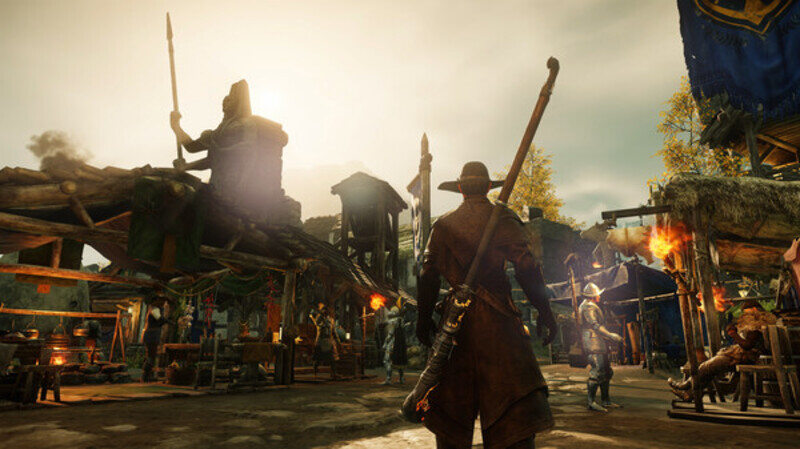 After Amazon Game Studio’s potential failure Crucible, this game was expected to do some miracle. And it has done a lot more than just a miracle. It is currently in the second position in the list of the most played games on Steam. What is the reason? The game has a beautifully designed graphical fidelity and offers a staggering player versus player and player versus environment experience.

What are the features which make this game such a great one to play? Here are some notable features – 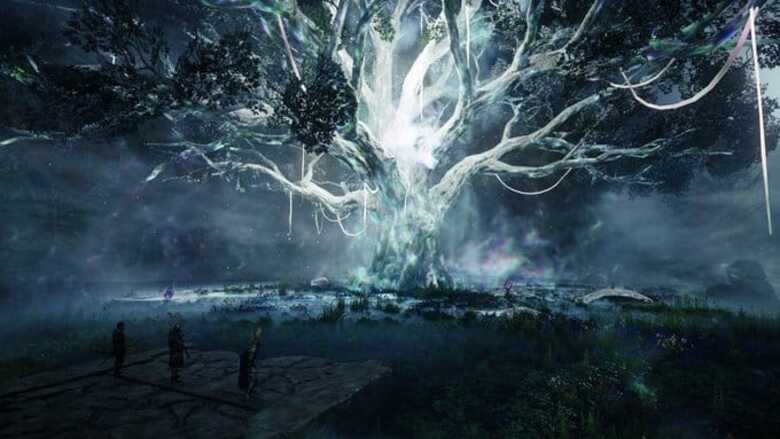 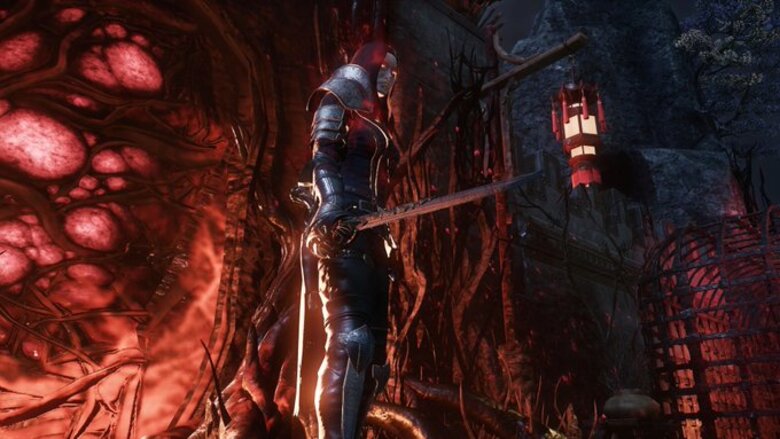 The game was delayed for about a year as the developers wanted to make a better version out of it. It means that a lot of hard work was put into it. But still, some issues pop up whenever a game is released. Such an issue is the game not being able to validate the pak files. If such an issue pops up for you, here is what you can do to solve that –

1) You can try moving the game files from where you have them downloaded to the system file of your PC. This is not a sure-shot solution. If this does not work, you can reinstall the game on the drive or file which has your OS. This will hopefully fix the issue of validation of pak files.

2) You can have Steam verify the files on your system for the game to validate them. Follow these steps – 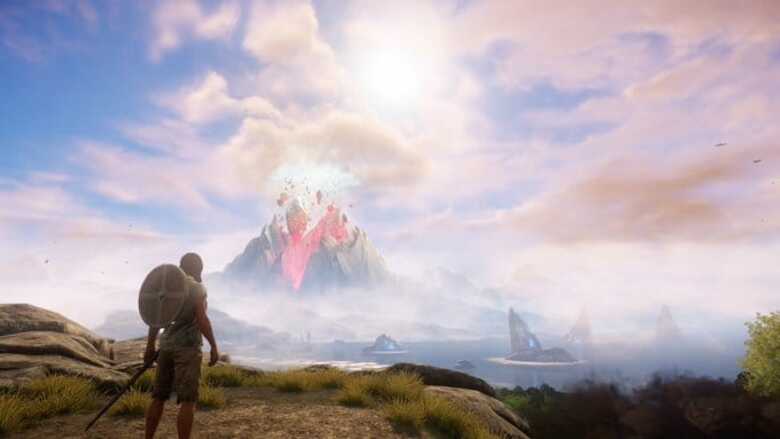 Hopefully, these steps can help you in solving the issue of the game not validating pak files.