Having your preferred language in your favorite game always gives you a sense of belongingness. Including multiple languages in the game not only help players feel more comfortable but also work as a marketing tool for the developers. Need for Speed Unbound is the upcoming installment in the iconic NFS video game series. Since this game is highly anticipated by the fans, they wonder which languages will be supported in the game. If you also have a similar question in mind, then you are at the right place. 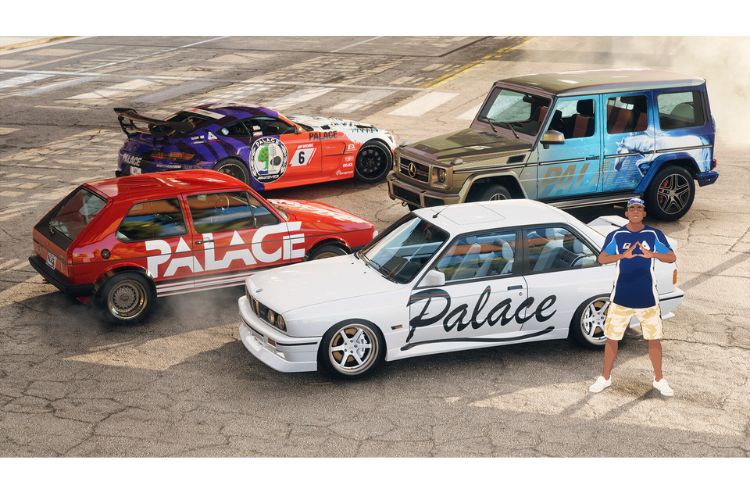 The upcoming installment in the famous Need for Speed video game franchise, NFS Unbound is set to launch on December 2, 2022, for PS5, Xbox Series X|S, and Microsoft Windows platforms. The gameplay of this NFS title follows what you experience in a stock NFS game. In the storyline, you need to go against a series of rival street racers and win against them, customize your cars, and dictate the street racing world of Lakeshore. Coming back to our main topic, here is everything you need to know about the Supported Languages in NFS Unbound.

Need for Speed is one of the most popular video game franchises in the world. The games in the series have been entertaining the world for over 2 decades now. Only a few video game franchise has this level of popularity. Having this kind of popularity in the world also requires developers to keep their audience satisfied by supporting different localized languages for players from all over the world to play and enjoy. Well, Criterion Games and Electronics Arts have made sure that players from across the world can play NFS Unbound in their preferred language. Here is the list of all the supported languages in this game: 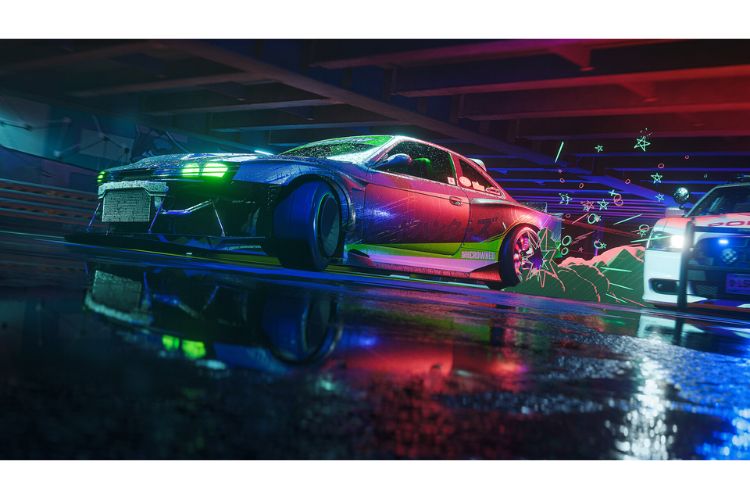 All these languages are available to use in NFS Unbound’s Interface. However, Audio Support for Arabic, Korean, Portuguese- Brazil, and Traditional Chinese languages are not available, as of now. And when we talk about language support in subtitles, only Portuguese- Brazil subtitles are not available in the game. Rest all are available. So, this was everything about the Supported Languages list in NFS Unbound. If you found this article helpful, share it with your friends.

Pokemon Scarlet & Violet (SV): How to Run or Sprint

Need for Speed (NFS) Unbound: How to cancel Pre-order?

Need for Speed (NFS) Unbound: How to cancel Pre-order?