If you ever wanted to feel badass when slaying monsters all the while longing for a challenge that tests you of your skill, Monster Hunter Rise will offer you that adventure and maintain the tradition of the series. It features immersive storytelling, beautiful level design, and environments, along with a variety of weapons that you can master to slay those creatures. With the game being out for both Nintendo Switch and PC, many fans are wondering if the game supports crossplay or not and we’re here to explain everything whether it does support crossplay or how you can enable it. Read on more to know about the game and crossplay details. 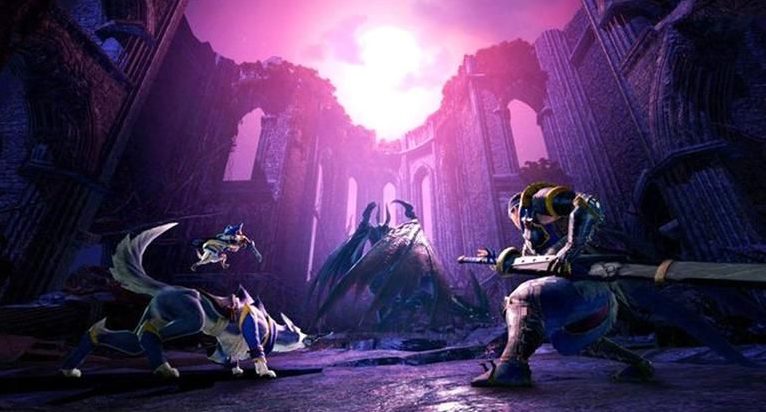 Every since the Monster Hunter Rise that was released the previous year, devs took plenty of time balancing the difficulty, adding new quests, monsters, and quality of life improvements to the game. To make the experience even better, the PC port of the game received plenty of visual and performance-enhancing optimizations to make the game more enjoyable. As the game is yet to be fully released, it includes all of the content from the Nintendo Switch version. 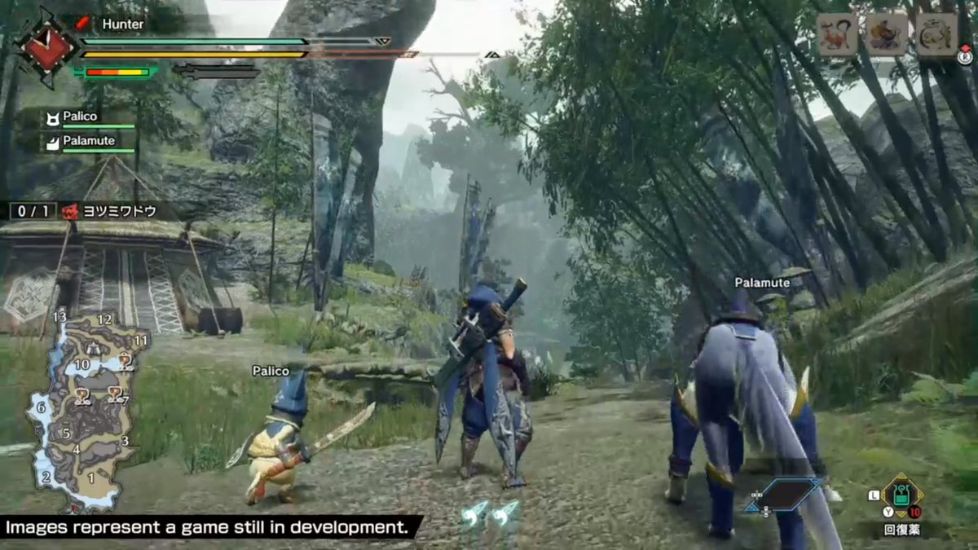 To make the hunting experience even better, the Steam version of the game features different visual filters to give players more options on their hunting experience. Players can change them in the advanced graphics settings and will include Sepia, Black & White, Japanese style, or Warring Lands Style. Experiment with different filters and find out which one suits your taste.

CAPCOM released Monster Hunter Rise on 26 March 2021 for the Nintendo Switch that included three new sidequests, additional missions, and more. However, many issues were also present in the game such as the controller not being recognized, issues with certain displays, and stick being not recognized were major flaws in the game. Thankfully, devs noticed the issues and promised to fix everything in the full version of the game on PC, which is releasing on January 12, 2021.

Does the game support Crossplay.

As much as we’d all want it to happen, unfortunately, Monster Hunter Rise doesn’t support cross-platform play or cross-saves with the Nintendo Switch version and most likely it will never happen. If on the off chance it does get announced for cross-play officially, we’ll keep you updated about the latest news of the game and when it’ll happen.