Xiaomi mainly rose to become the massive company it is today because of the Note series. With Redmi and POCO (sub-brands) gaining a huge fan base and user count, there’s a lot more to that. The high-end features that Xiaomi devices took aboard were also popular among other brands. But the cost at which users could enjoy was only affordable due to Xiaomi. Above all, Xiaomi’s custom OS MIUI was a huge hit too, offering several add-ons to the OS. But with a bunch of negative remarks about certain devices and update, the brand has finally made it big after years.

Redmi Note 8 Pro is a mid-range smartphone that was released in the month of August 2019. This device costs Rs. 12,999 currently and is available in Black, Red, Blue, White, Deep Sea Blue, Midnight Blue, Electric Blue, and Twilight Orange colors. 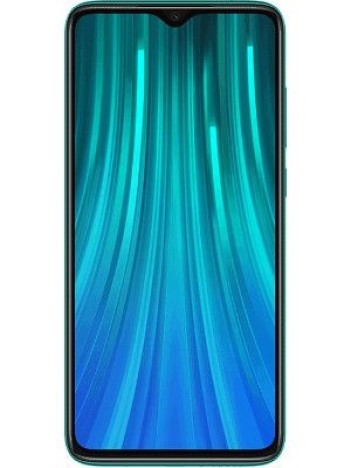 Redmi Note 8 Pro is addressed as the camera beast in several tech groups. The cost and features do not match at all, and the quality of the device is reviewed to be satisfactory as well. The Note 8 Pro is available in four variants- 64GB 6GB RAM, 128GB 6GB RAM, 128GB 8GB RAM and 256GB 8GB RAM. This device is powered by an Helio G90T chipset, something new we get to see apart from the Qualcomm processors. Also, Note 8 Pro boots on Android 9 OS. 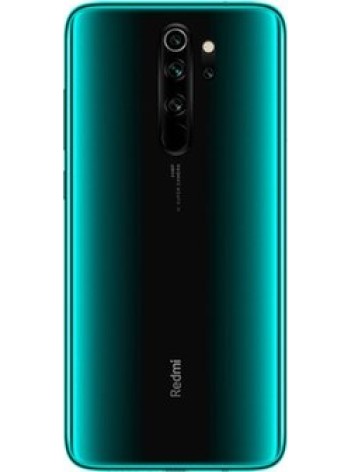 Redmi Note 8 Pro equips a quad-camera setup at the rear end where 64MP is the primary sensor, 8MP is for ultra-wide, 2MP is for macro and another 2MP is the depth sensor. The front camera is a 20MP selfie shooter which is the ideal setup in most devices nowadays. Above all, this device is run by a sufficient 4500mAh battery.

Xiaomi’s forum is the first platform users go to when they face any issue. Even if the users have any doubt about the software or security updates, or any inquiry, the official forum has always served actively, the moderators reply and address those topics multiple people question or discuss.

As a result, a piece of huge news was unofficially confirmed today. Xiaomi is extremely popular across Europe and India. Redmi Note 8 Pro users in China have already started receiving MIUI 12 updates. But there wasn’t any news about the update rolling out for users in Europe and India, the two other device variants excluding the original Chinese variant of Redmi Note 8 Pro.

So, one of the users took to the forum to create a thread and questioned when the Redmi Note 8 Pro users will receive MIUI 12.

The moderator replied to the forum post and note only confirmed the works going on for MIUI 12 for European users but for other regions too.

As India is the other country left out without seeing any trace of receiving MIUI 12 for Note 8 Pro, this is a sign for the work being in progress. Therefore, gear up as Note 8 Pro users in Europe and India will receive the MIUI 12 ROM update soon.

Rest assured, we will update this article when we receive further information about MIUI 12 for Note 8 Pro, so stay tuned! Also, share this article with all those who are waiting for the update!