Are you a Minecraft player? Do you love spending countless hours in the game on your favorite Xbox console? Then you might have faced the issue where the game does not let you log in to Xbox Live, have you?

RUN XBOX APP AND MICROSOFT STORE TOGETHER IN THE BACKGROUND 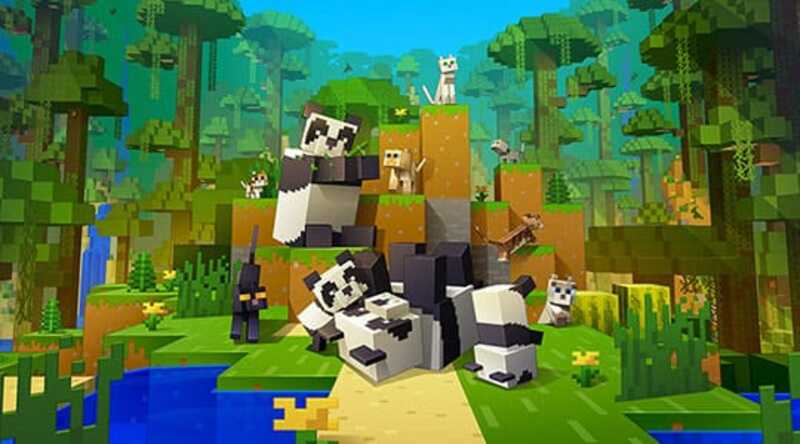 This is the first thing you can try to solve the issue of the error 0x87DD0005. You have to keep the Xbox app and the Microsoft Store running in the background. The most important thing is that you should log in with the same account on both apps.

LOG OUT OF BOTH THE MICROSOFT STORE AND THE XBOX APP

If the problem does not get solved by having both the apps in the background, you can try solving it by removing them. Yes, you have to log out of both the Xbox App and the Microsoft Store.

This is the next thing you can try to do if nothing out of the above two works. You have to delete the credentials of the Xbox. Here are the steps using which you can do so – 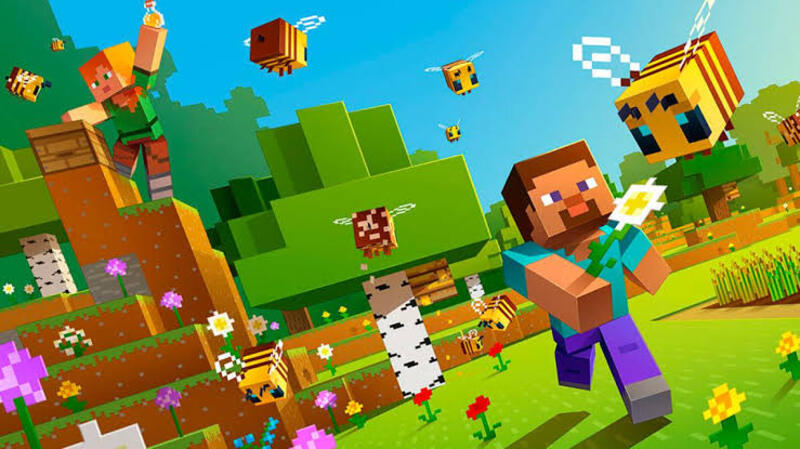 HAVE THE GAMING SERVICE AND XBOX IDENTITY PROVIDER INSTALLED

Yes, this is one of the most important things to take care of. You have to make sure that you have both Gaming Service and the Xbox Identity Provider installed. Here is how to get them –

If you face any issues while logging in, you will have to install the Gaming Service. Here is what you have to do –

This was everything you need to know about how to solve the error Error 0x87DD0005 with a message we couldn’t sign you in to Xbox Live. Follow Digi Statement for more guides like these.