Forza Horizon 5 is a realistic racing simulation game. It is the fifth installment in the massively successful Forza Horizon series. Likewise, the game is an open-world racing game from the developer studio Playground Games and from the publisher Xbox Game Studios. The Forza series of games are some of the most authentic racing simulations available today. Each entry in the series is a benchmark-setting game in terms of graphics. The game is available exclusively for Microsoft Windows, Xbox One, Xbox Series X, and Xbox Series S console family. This article is a guide on Forza Horizon 5: How to open a convertible. 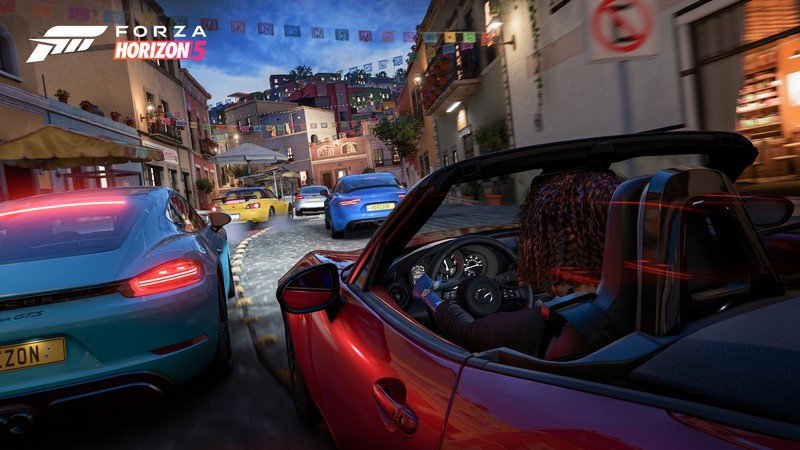 One of the biggest draws of the Forza Horizon games is their authenticity in the level of simulation. Likewise, many elements in the game are fine-tuned towards more realistic gameplay. Some of the technology behind the realistic physics & experience of the gameplay are Force Feedback Scale, Center Spring Scale, and Wheel Damper Scale.

Coming to the main topic of this article, there are many gameplay elements and features in the game that requires good knowledge to use properly. Therefore, players can read in this article regarding a guide on how to open a convertible.

How To Open A Convertible In Forza Horizon 5 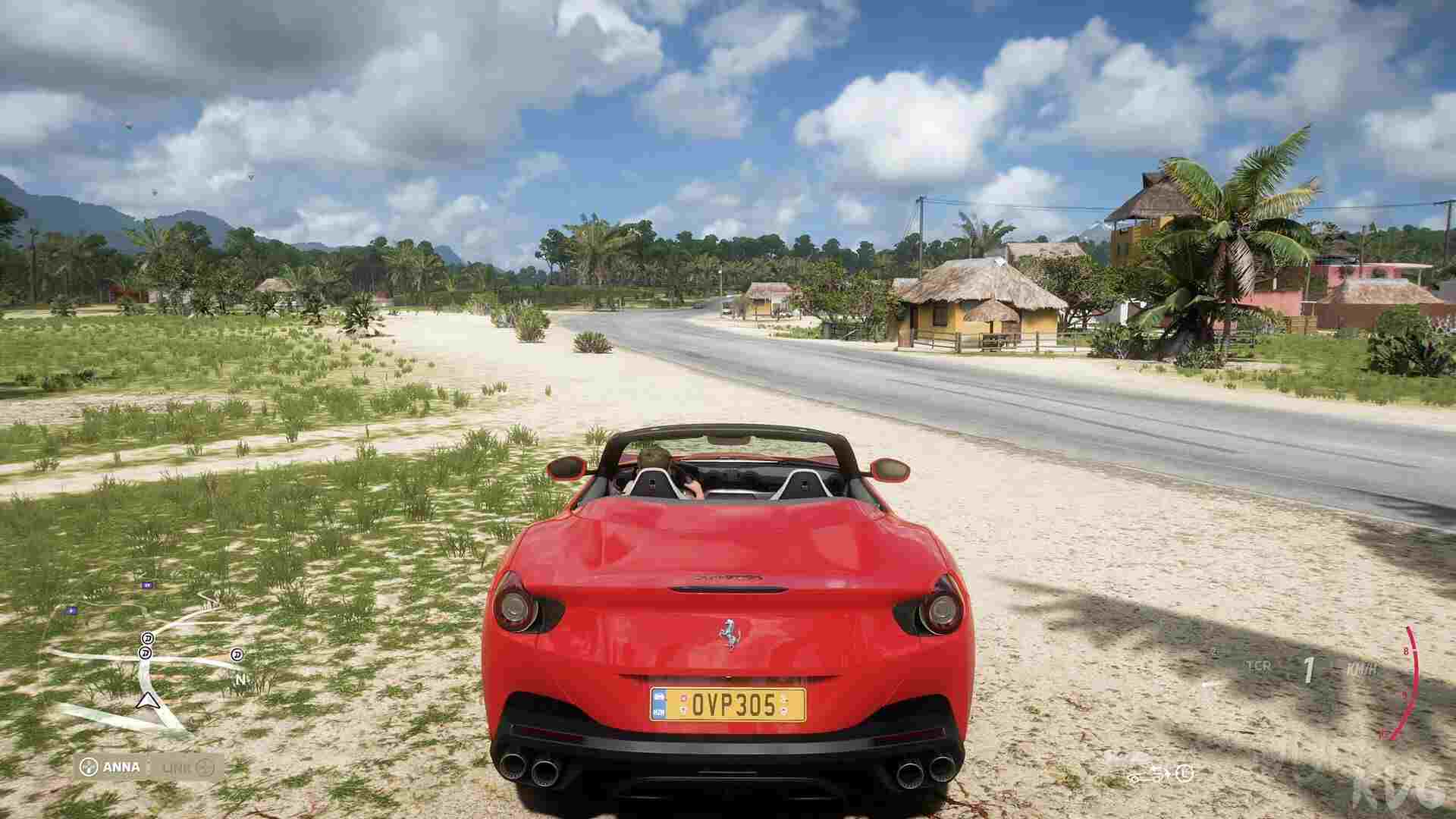 In order to open the roof of your vehicle,

Minecraft Launcher Error 0x87DD0005 with a message we couldn't sign you in to Xbox Live: How to fix it?