Genshin Impact is one of the most popular online RPGs today. It is an action-adventure open-world RPG from the developer studio and publisher, miHoYo. The game features a gorgeous anime art style that is eye-catching and also a massive draw for fans worldwide. Likewise, the game takes tons of inspiration from other popular RPGs and open-world games. The main features of the game that draws inspiration from games like Breath of the Wild are its open-world environment and also, the action exploration gameplay. This article is regarding Genshin Impact 2.4 release date: When is it coming out?

The game is a spiritual follow-up to Honkai Impact 3rd (2016) and not a direct sequel. Genshin Impact is an online free-to-play game. Consequently, it uses a monetization system of gacha game mechanics. Likewise, the game is also coming to the Nintendo Switch at a future date. The game is available on various platforms such as Microsoft Windows, PlayStation 4, PlayStation 5, Android, and also on iOS. 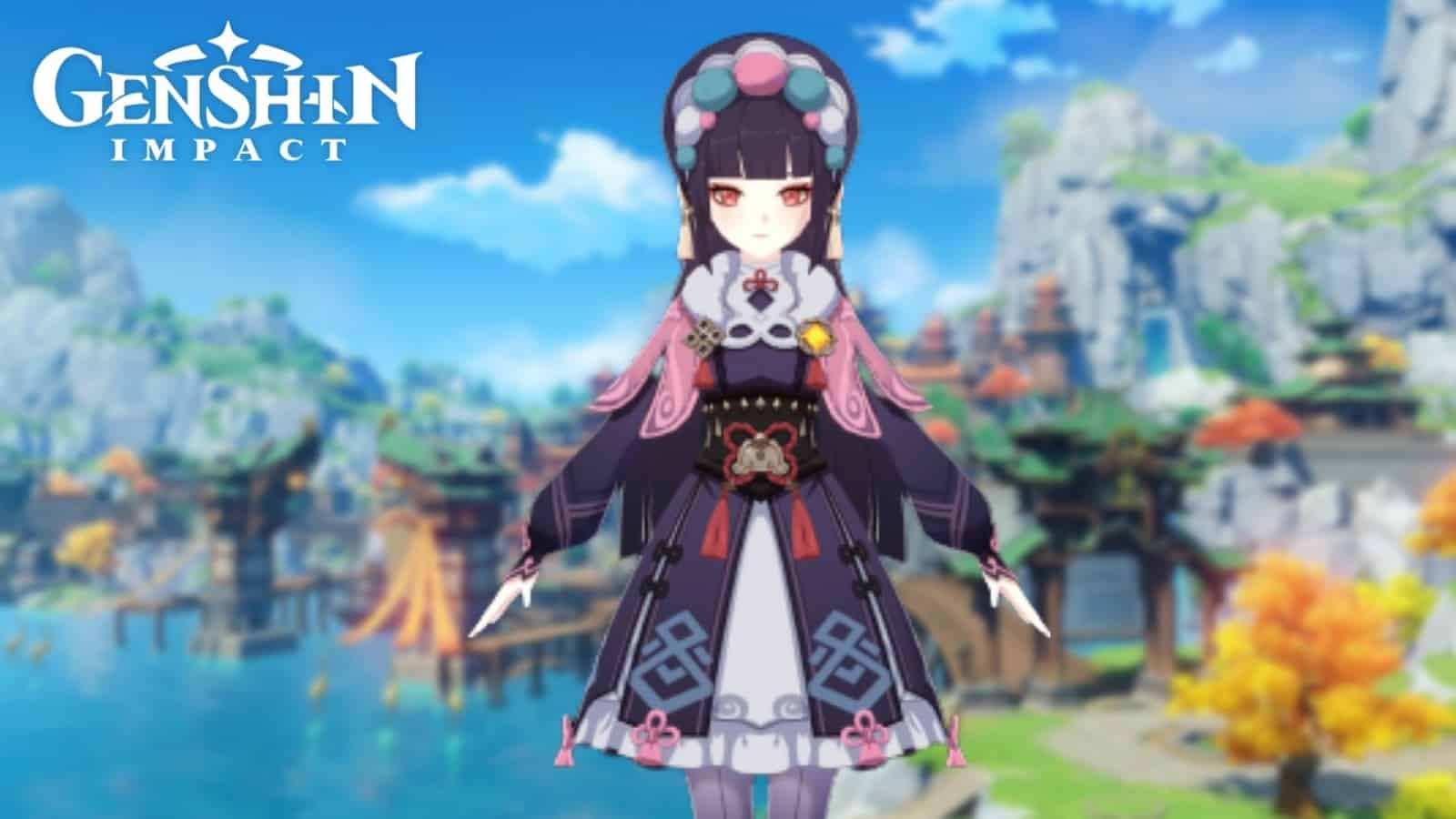 The game’s publisher, miHoYo has already officially released some information regarding the upcoming Genshin Impact 2.4 update. Likewise, details are now also available regarding the new characters 5-Star Cryo Polearm user, Shenhe, and the 4-Star Geo Polearm user, Yun Jin. It is exciting news for fans that the two new characters are coming out as a part of Genshin Impact 2.4, alongside two reruns which are Xiao and Ganyu. Additionally, new skins for Keqing and Ningguang are also on the way.

Expansion of locations in the game is also coming with the new 2.5 Update. Thus, Enkanomiya is a part of the map expansion which is an underground palace near the Sangonomiya Shrine. Likewise, this expansion could lead to further development of the other nations of Teyvat. Therefore, fans will have more areas to explore.

Coming to the main topic of this article, many fans are wondering when the new update for Genshin Impact is coming out. This article is regarding all the details available and the release date surrounding the new update. 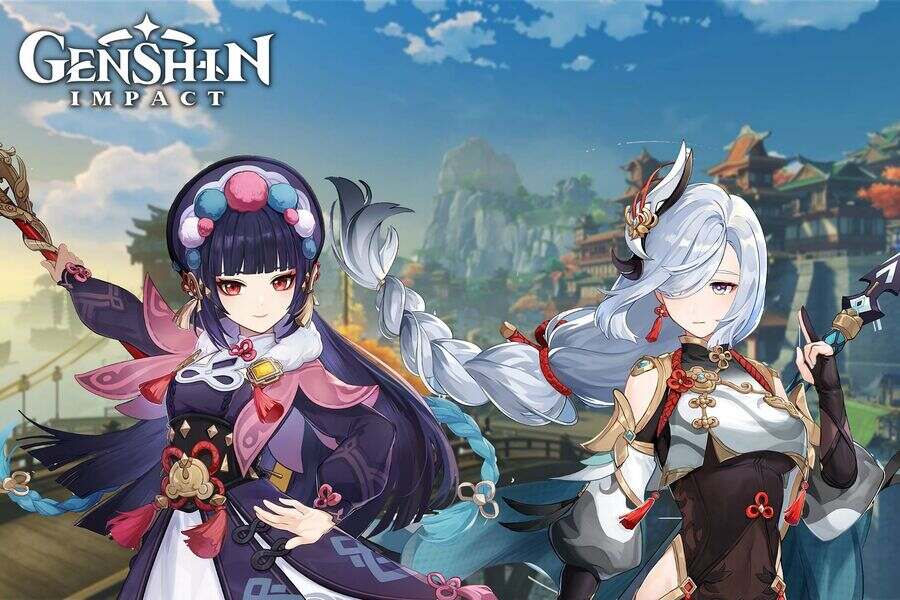 There are rumors that the upcoming Genshin Impact 2.4 Update is going to release on January 5, 2022, and also run until February 15, 2022. Thus, it is welcome news for fans of Genshin Impact to start the next year with an amazing grand update. Additionally, the release timing puts the Lantern Festival in the Genshin Impact 2.4 schedule.