Metal: Hellsinger is the upcoming FPS action-adventure rhythmic shooter game that was shown in the Game Awards of 2021, and by the looks of it, it is a game to be excited about. The best thing about the game is that it is about shooting demons all around with a heavy arsenal of weapons but on the beats of the music. Yep, read on to know how.

WHAT IS THE GAME METAL: HELLSINGER? 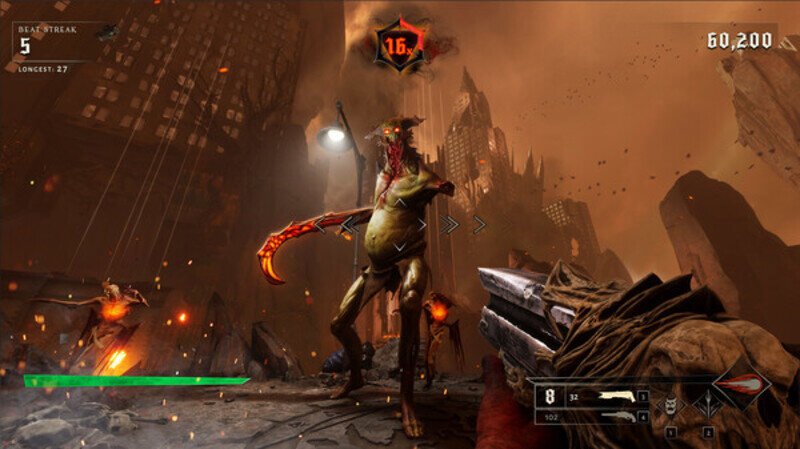 According to the Steam description of the game,

Strike terror into the hearts of demons and devils as you fight your way through eight Hells. Metal: Hellsinger is a rhythm FPS, brimming with diabolical enemies, powerful weapons, and metal music. Set out on an infernal journey to achieve the purest of goals: Vengeance.

In simple words, you have to play as a character who is half-human and half-demon, and you will have to fight through hordes of demon enemies to face the ultimate challenge of the boss, The Red Judge.

You will have a huge arsenal of weapons, ranging from a skull-clad blade to some really huge guns. The game also features an intriguing story that is narrated by the famous voice artist Troy Baker. And you are surely going to love the graphics and the enemies you face!

WHO ARE THE ARTISTS THAT WILL BE SEEN IN METAL: HELLSINGER? 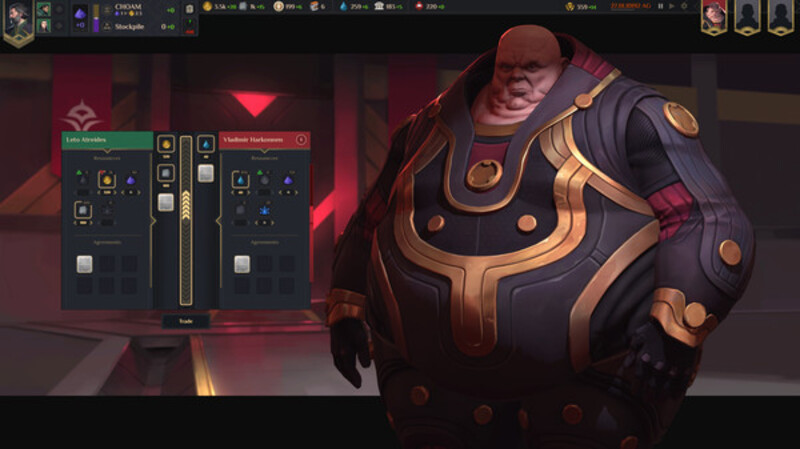 It was obvious from the start that the game Metal: Hellsinger will be all about destruction on the beats of music. Yep, music has a big part to play in the game, and the developers have kept a huge tracklist ready for the players. The game will feature about eight different metal artists and you are going to love the game.

Matt Heafy, the lead singer of Trivium and one of the previously announced artists of the game, went on to say that, “I am stoked to announce that I am in Metal: Hellsinger, a rhythm-based shooter game. Make sure you check it out. We also have incredible screamer-singers like Alissa (White-Gluz) from Arch Enemy and Randy (Blythe) from Lamb of God.”

From what Matt had to say, we are sure that the artists being featured in the game will make it one hell of an experience and we just can’t wait for that to happen. The previous announcements revealed quite a lot of other singers and artists like James Dorton from the Black Down Initiates, Dark Tranquillity’s Mikael Stanne, etc. Well, here is the complete list of all the artists and singers who we will find in the game Metal: Hellsinger –

For your information, all the tracks of the game Metal: Hellsinger are all written by Swedish composer duo Elvira Björkman and Nicklas Hjertberg. One of the announced artists of the game, Randy Blythe, has already given us a demo of his excellence in the Game Awards where he performed on the song Acheron! 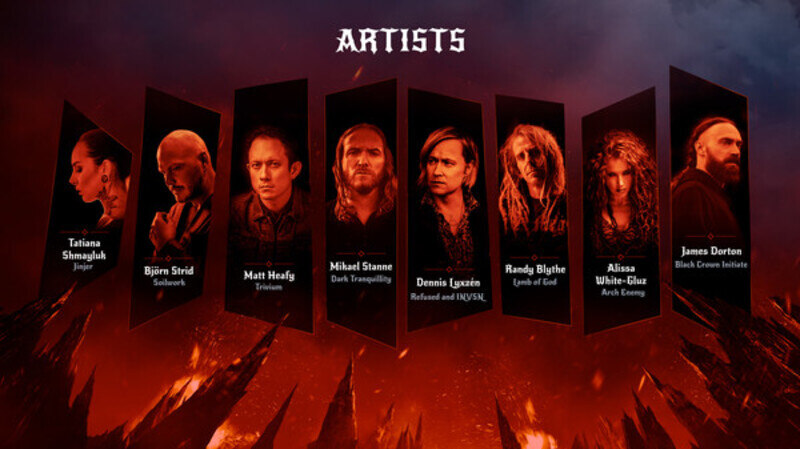 So we just have to wait until the game releases to see what all these artists can do. Till then, follow Digi Statement for more updates like these.