Have you ever wanted a battle royale game where you can do cool stuff with various abilities, and powers along with fast-paced gunfights? Super People is the newest battle royale game that blends shooter type gameplay with heroic powers that pit against different players and engage in fights against each other with unique classes, each one possessing a uniqueness of their own, and if creatively used can make a big difference in gaining kills and winning matches at the same time.

The game is quite popular and many players are attracted to it due to obvious reasons. However, some players aren’t receiving authentication text/messages during the mobile verification process which caused a great deal of grief among new players who can’t play the game due to such reasons. If you’re one of them and aren’t receiving authentication messages, you might be thinking is there any fix released for Super People? Read on more to know all about the authentication issue. 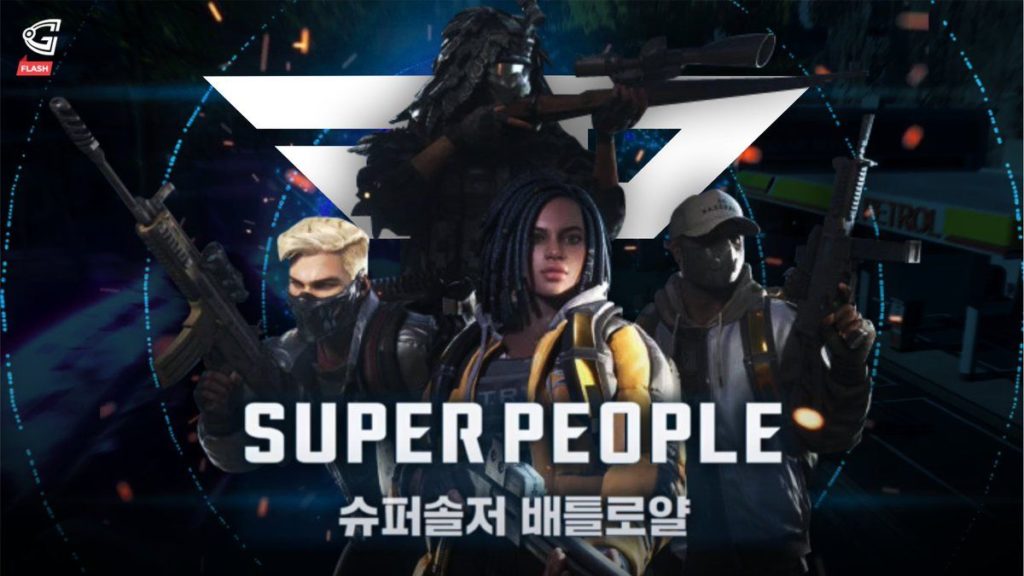 Cause of the verification issue in Super People

Super People players not receiving authentication text/SMS messages in the mobile verification process is happening for quite some time. Many users posted the issue on the official forums and reached out to the devs for a fix. It isn’t clear what’s causing it, but our best guess is that it’s manifesting due to server overload as millions of players are downloading the game. Hence the server is unable to handle so many requests, and the verification feature is not working as intended.

Is there a fix for mobile verification not working issue in Super People?

Multiple people on official forums and Reddit have raised the issue so that the developers notice them and release an update or a workaround that’ll fix the authentication issue, Some even suggested using a different phone number for the mobile verification process to see if the authentication text message is sent for mobile verification. If it doesn’t, then your best bet is to wait until the devs release an update or a fix that’ll remedy this issue once and for all.

Fortunately, devs were quick to notice the issue that’s troubling many players and promised to release a fix for the authentication problem. However, it is uncertain when it’ll happen, so all we can do is hope that the devs release the update/fix as soon as possible. We’ll share more details about the game and the latest updates as soon as they’re officially released.