Dune: Spice Wars is the upcoming real-time strategy game that is going to blow you off your seats, for sure. If you keep a check on Hollywood movies and series, you know what Dune is. Well, we are going to have a game version of the movie as well. Here is everything you need to know –

Dune: Spice Wars is the new 4X real-time strategy game based on the famous Hollywood movie Dune, which was released earlier this year. It was announced in this year’s Game Awards where the publishers Funcom announced this title with Shiro Games being the developers and publishers as well. According to the Steam description of the game,

A real-time strategy game with 4X elements, from the developers of the critically acclaimed Northgard. Set in Frank Herbert’s groundbreaking Dune universe, you must lead your faction and battle for control and dominance over the harsh desert planet of Arrakis. 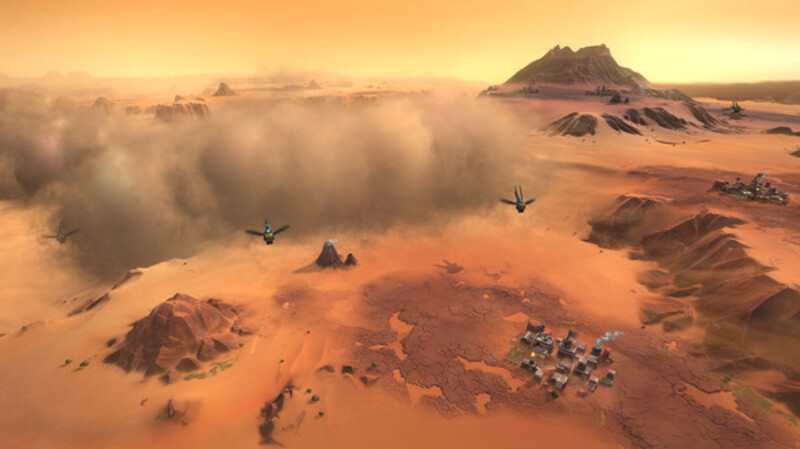 There is no doubt on the fact that Dune: Spice Wars is going to be one hell of a game to look out for. But a lot of you might be wondering about the release date of the game. As of now, we can only say that the game is planned to be released somewhere in 2022. But the exact date and month of the release are still unknown.

This is another most asked question about the game Dune: Spice Wars. What are the platforms on which the game will be released? As stated by the developers of Shiro Games, Dune: Spice Wars will be exclusively released for PC only. Yes, this is a PC-only game. At least this is what is decided as of now.

So will we have the game on the consoles like PS4, PS5, Xbox Series X|S, Xbox One, and Nintendo Switch? Well, there are no such plans for the developers for the console version of the game right now. But since the possibilities are endless, we might see a console version somewhere in the future. 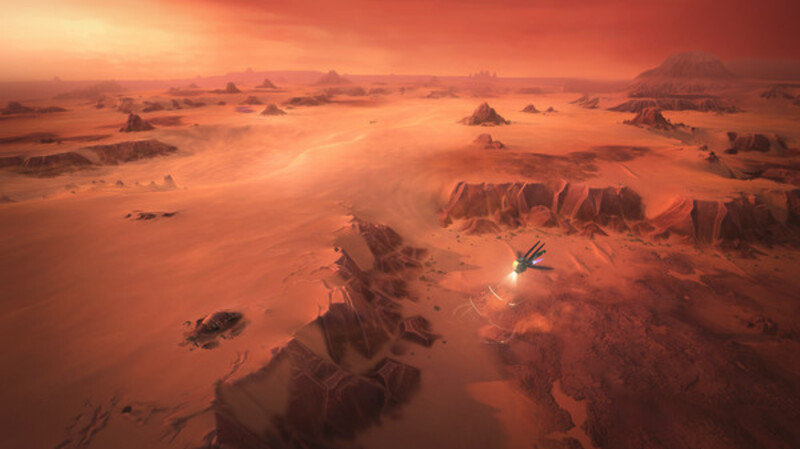 This was everything you need to know about the release of the game Dune: Spice Wars on platforms like PS4, PS5, Xbox Series X|S, Xbox One, and Nintendo Switch. Follow Digi Statement for more updates like these.