Developed by Render Cube and published by Toplitz Productions, Medieval Dynasty is the recently released action-adventure role-playing game. Set in the Medieval age, the game gives you the role of a young man who fled from war and decides to take his fate into his own hands. You have to witness and play his journey from an incompetent and inexperienced person till he becomes the leader of a prosperous dynasty. Since the game has been released, received very positive reviews from the players. Many new players are trying out this game through the free trial option and are liking it very much. But, when trying to download this game through Steam, they are facing a lag in downloading speed or say, the download process is very slow. 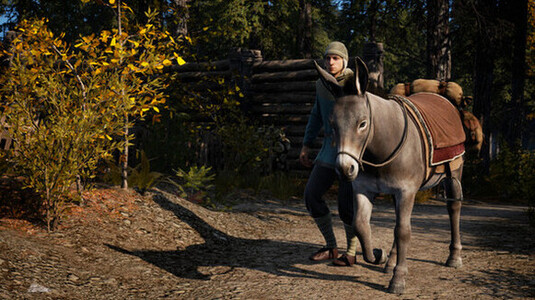 This might happen due to a number of reasons but, in most cases, it happens due to a change in the Server region of the Steam Application. Steam uses content servers that are located all over the world. Steam attempts to select the best content server based on your location

Medieval Dynasty Server Region: How to change it?

To change the server region that boosts up the download speed of the Medieval Dynasty, you need to follow the below-mentioned steps.

So, this was all about changing the Server of Steam to make Medieval Dynasty (or any other game) download faster. If you found this article helpful, share it with your friends.

Can Gothita be shiny in Pokemon Go?